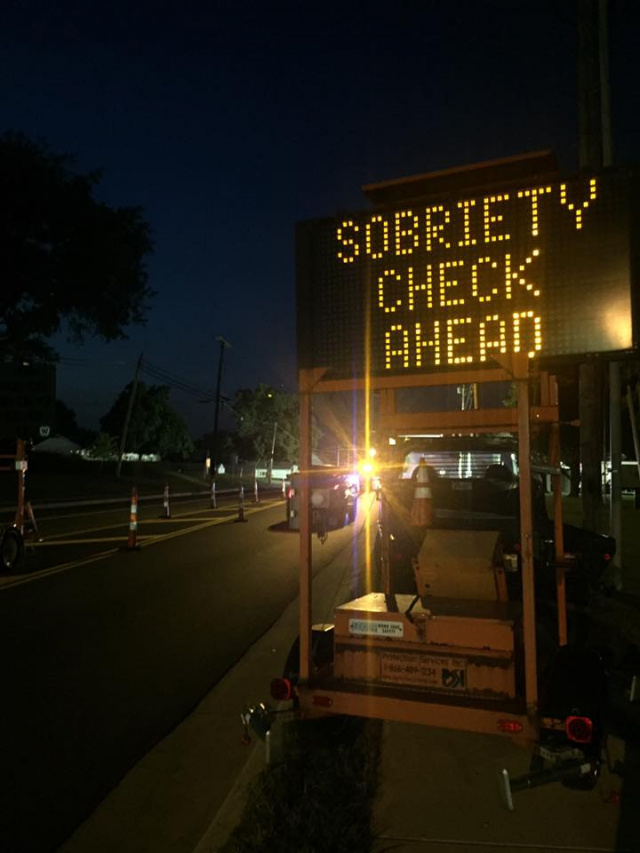 The OVI checkpoints, which are funded by federal grants, are being held with the purpose of deterring drivers from getting behind the wheel while impaired and to intercept those who choose to do so. 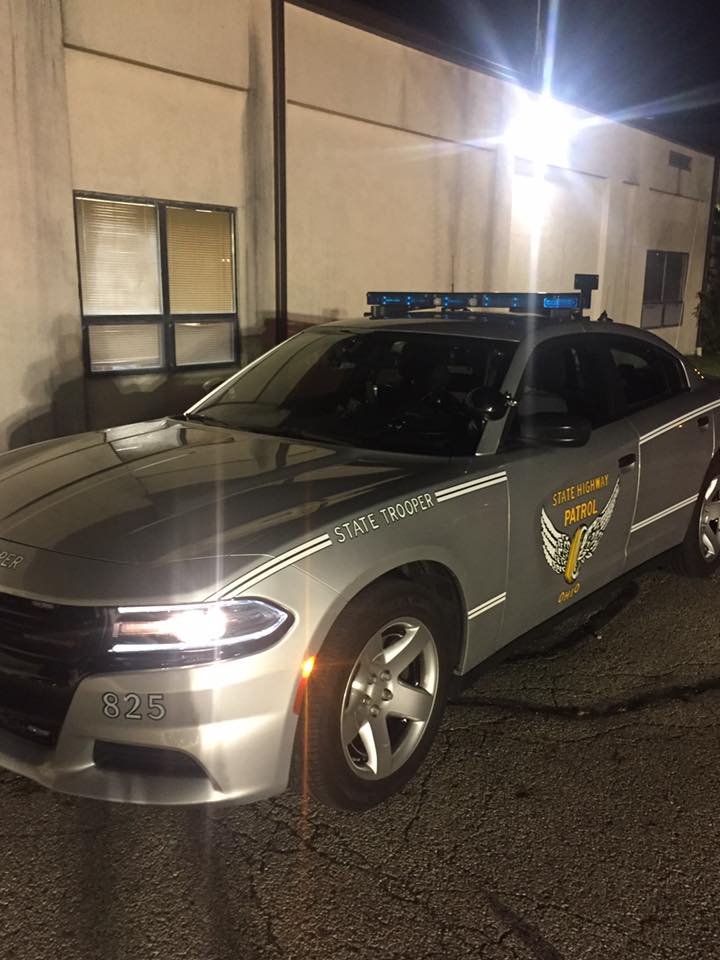 According to Circleville Post Commander Lieutenant Steven k. Herron, there were 379 OVI related fatal crashes in the state of Ohio Last year, with 405 people losing their lives.  “OVI checkpoints are designed to not only provide public awareness tot he problem of impaired drivers, but also to deter those dangerous drivers and to remove them from our roadways when they make the unfortunate choice to drive while under the influence of alcohol and drugs”, said Lieutenant Herron.

According to Circleville’s Post checkpoints will be announced on Friday June 29. 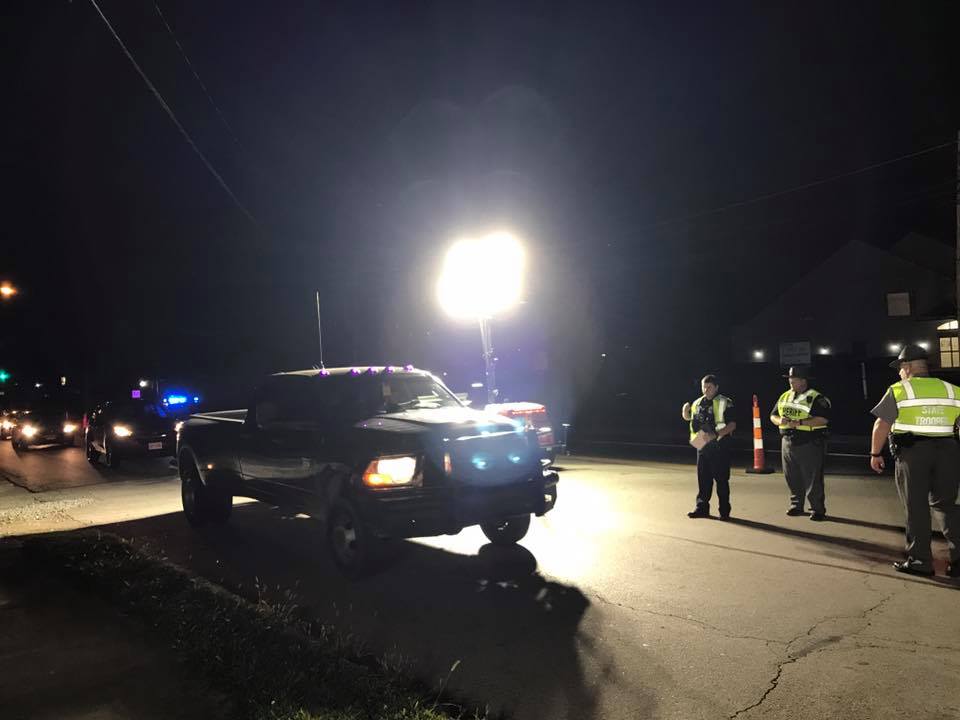 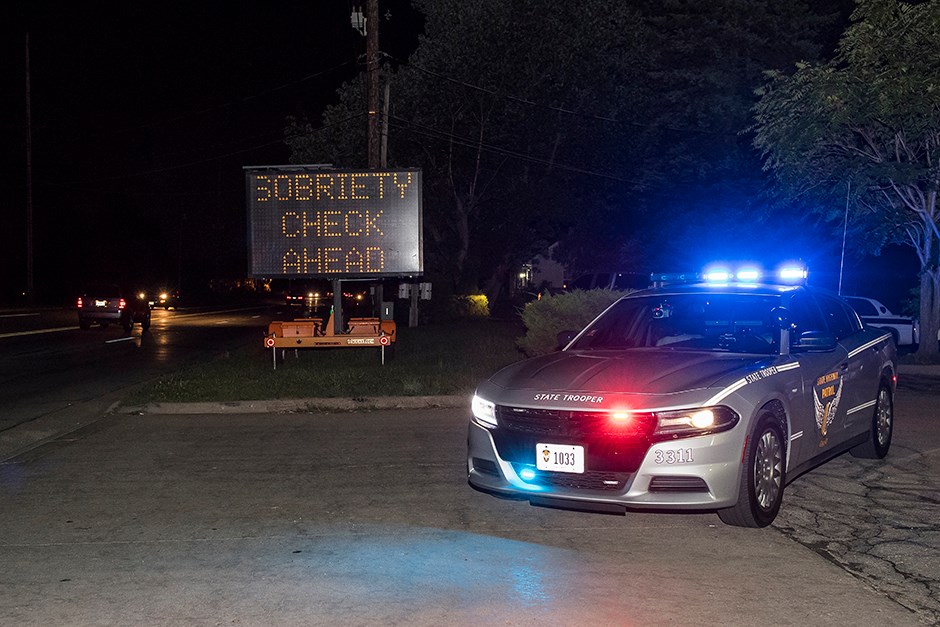