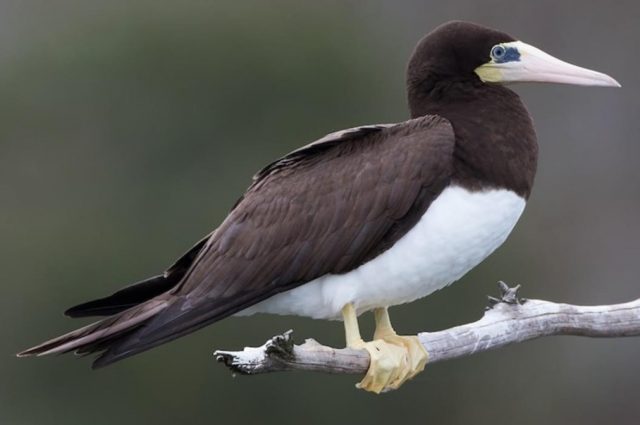 OHIO – A Tropical seabird has been identified in Ohio, and its the first time officially. 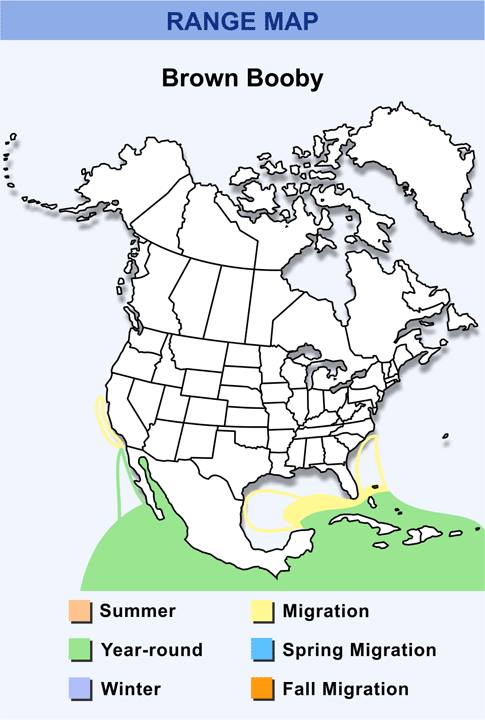 The seabird who has webbed feet like a duck generally nest on islands in the areas in the Mid Atlantic and Pacific. Even though it is rare to see one of these birds inland, its not uncommon some reports say that the boobies have been reported in Canada for unknown reasons.