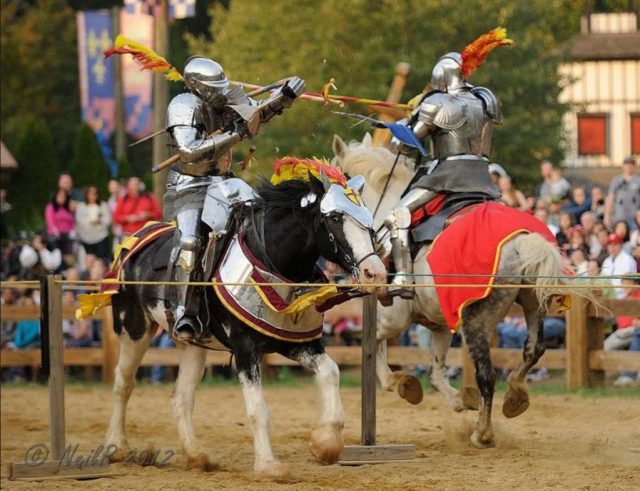 Harveyburg – Ohio Renaissance Festival says that they want to break off from the town they are located in and join the Township because, “far better aligned.”

According to the Renaissance festival since 1994 they have paid taxes to The Village of Harveysburg, but they have not given the festival any services. In respect, the Massie Township provides services and collects no funds. The Festival feels this is unfair and would like to move into the township.

“The Village of Harveysburg has enjoyed the boost to the local economy, and has received a large financial contribution every year since 1994 from the festival. The Village of Harveysburg is now threatening to impose a targeted entertainment tax on tickets which could increase the ticket price by as much as $2. This is not in the best interest of our customers, which is most important. The idea is very disappointing to us after many years of financial contributions and goodwill efforts to the community.”

The festival reported that a complaint to detach from the Village of Harveysburg has been filed in Warren County, and would like for festival goers to make comments and write a letter to the council here: https://renfestival.com/village-of-harveysburg-letter-writing-campaign/