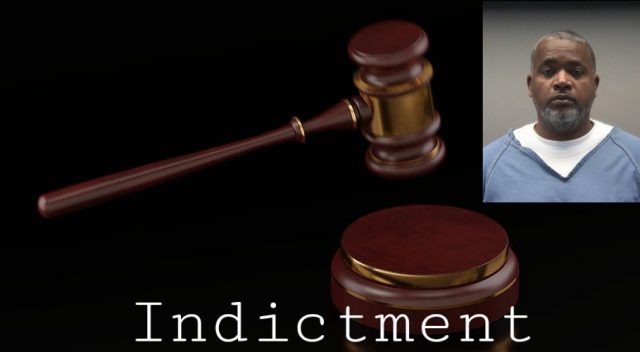 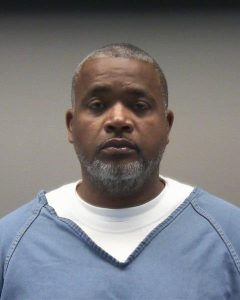 A federal grand jury has charged Christopher O. Gibson, 47, with assaulting and injuring a United States employee with a deadly weapon and using a firearm during a crime of violence. Gibson allegedly shot the postal worker as the worker delivered mail near Gibson’s home on Arlene Avenue in Dayton.

According to court documents, on Jan. 3, Gibson fired at the letter carrier three times, striking him once in the leg.

It is alleged that Gibson had threatened the postal worker in the past, causing a prior suspension of mail delivery to Gibson’s home.

The Dayton Police Department recovered video of the incident from a Ring doorbell camera located near the area of the shooting.

Gibson was charged by federal criminal complaint on Jan. 8 and indicted by a federal grand jury today. He remains in custody.

Forcibly assaulting an employee of the United States while engaged in official duties that inflicted bodily injury and committed with a deadly weapon is a federal crime punishable by up to 20 years in prison. Discharging a firearm during a crime of violence is punishable by at least 10 years and up to life in prison. Congress sets the maximum statutory sentence. Sentencing of the defendant will be determined by the Court based on the advisory sentencing guidelines and other statutory factors.