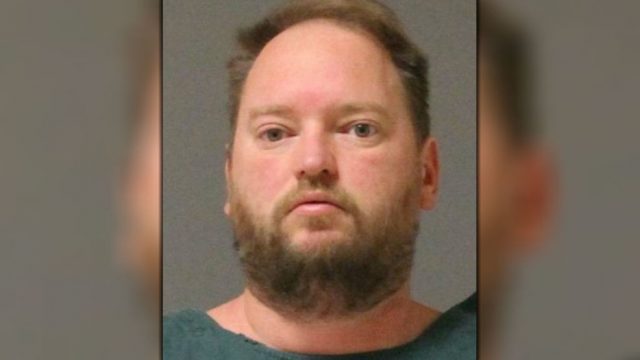 DAYTON – A Kettering man was sentenced in U.S. District Court to 270 months in prison and a lifetime of supervised release for sexually abusing two toddlers and creating hundreds of images of the abuse.

According to court documents, in 2003 and 2009, Matthew Jones, 44, sexually abused three-year-old victims.

The defendant raped two toddler victims and created more than 100 images of each instance of abuse.

Jones was caught in the bedroom of one victim, causing the victim’s mother to contact law enforcement.

He also photographed two other minor females and at least six adult women while they were sleeping. Additionally, based on searches of Jones’ computers, the defendant engaged in peer-to-peer exchange of more than 100,000 images and videos of child pornography.

“Jones is a serial sexual abuser who memorialized his abuse by taking pictures of his abhorrent conduct,” U.S. Attorney David M. DeVillers said. “He has been sexually assaulting toddlers and adult women and engaging in online sharing of child pornography for more than 15 years. He deserves his lengthy stay in prison.”