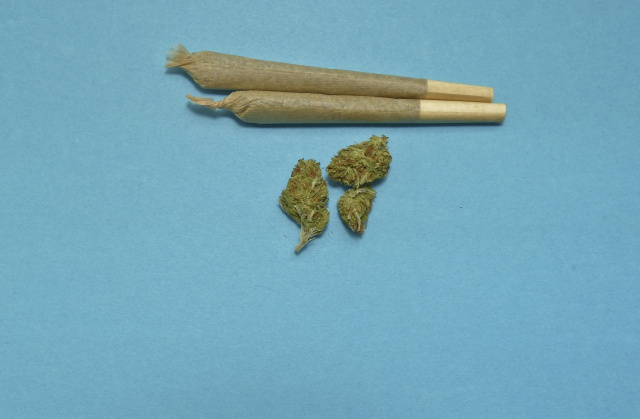 OHIO – Ohio Democrats have introduced a bill that would legalize marijuana for personal use, beyond the medical use that Ohioans already have.

Rep. Casey Weinstein (D-Hudson) and Democratic Rep. Terrance Upchurch (D-Cleveland) introduced the bill that would allow people over the age of 21 to possess up to 2.5 ounces of the drug and grow up to 12 plants per person. The bill would also seal all previous pot convictions.

The state would then tax the drug and that money would go to schools, education, and infrastructure. The bill would not change the medical marijuana program.

The bill isn’t the first time that Upchurch has introduced though, this would be the third on the same issue, previous bills never got a hearing at all.