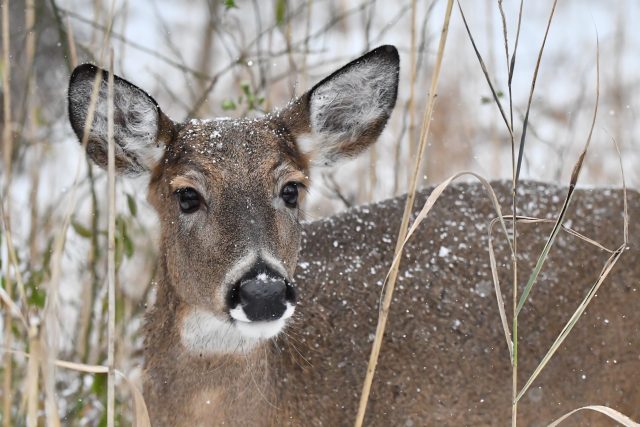 COLUMBUS, Ohio – Hunters checked 13,617 white-tailed deer during Ohio’s muzzleloader season that concluded on Tuesday, Jan. 10, according to the Ohio Department of Natural Resources (ODNR) Division of Wildlife. This total accounts for all deer taken with a muzzleloader or archery equipment during the four-day season. 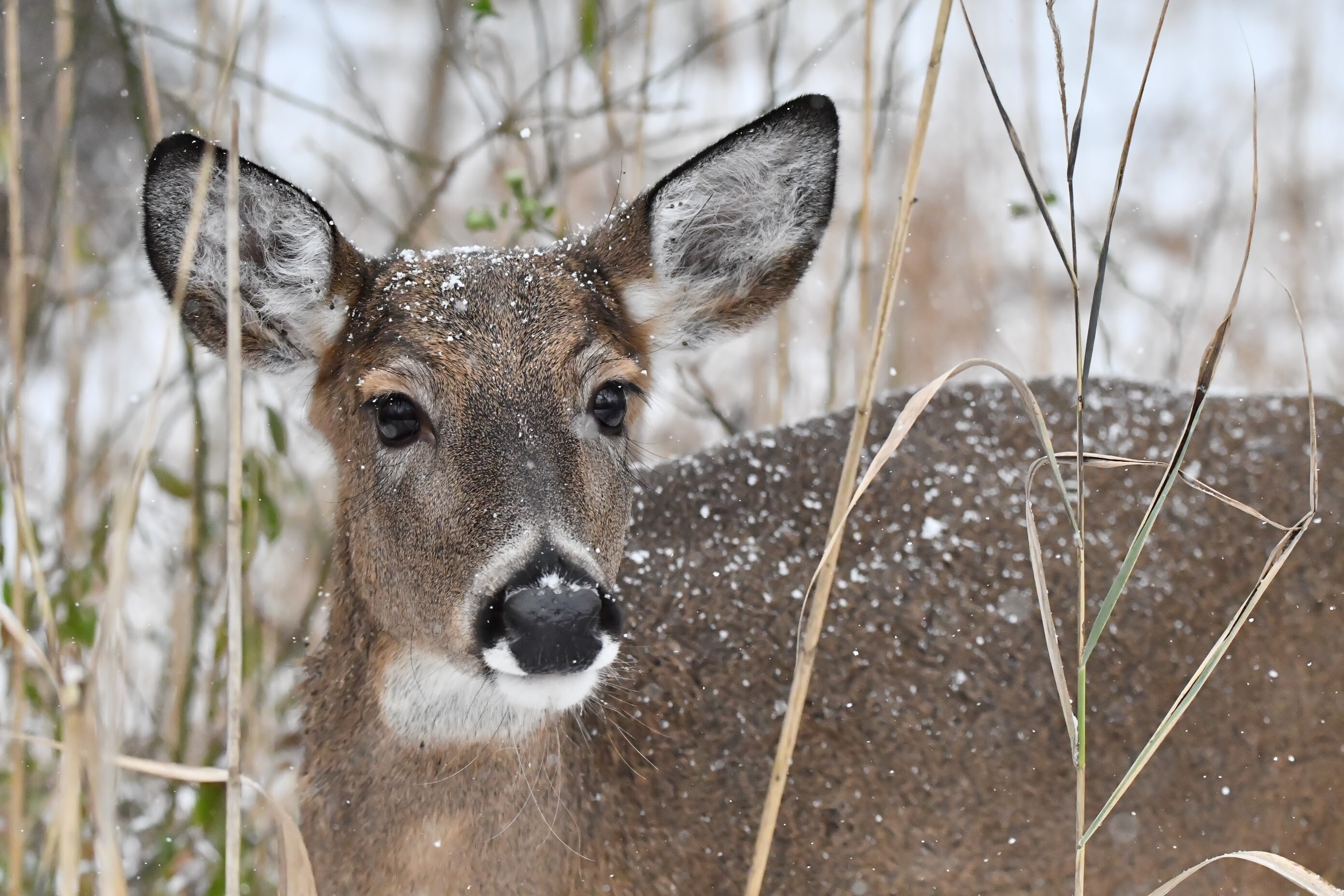 Over the last three years, an average of 11,429 deer were taken during the muzzleloader season. In 2022, hunters checked 12,912 deer in the same period.


As of Tuesday, Jan. 10, 406,919 permits have been issued for deer hunting in Ohio. Many nonresident hunters purchase deer permits and a hunting license and travel to Ohio for the opportunity to harvest a Buckeye State whitetail. Pennsylvania (7,401 licenses sold), Michigan (5,301), West Virginia (3,657), North Carolina (3,290), and New York (3,162) represent the most popular states that hunters traveled from. Sportsmen and women from 50 different states tried their hand at deer hunting in Ohio this year.

Deer were extirpated from Ohio by 1904 because of unregulated shooting and habitat loss. In the 1930s, deer from the Roosevelt Game Preserve in Scioto County joined others moving in naturally from Michigan and Pennsylvania to rebuild Ohio’s population. Three southern counties were open to hunting in 1943, Ohio’s first modern day season.

Hunting drives $866 million of spending in Ohio each year through the sale of food, equipment, fuel, lodging, and more, according to the Sportsmen’s Alliance Foundation’s Economic Impacts of Hunting and Target Shooting Technical Report. An estimated 479,000 hunters enjoy the state’s excellent outdoor recreation each year. The economic benefits of hunting-related industries translate to 15,500 jobs in Ohio, $68 million in state and local taxes, and $753 million of the state’s GDP.

Hunters interested in tracking the season’s harvest can view weekly deer harvest reports at wildohio.gov. The Division of Wildlife posts deer harvest numbers each Wednesday throughout the hunting season. A final report is also posted after the conclusion of the archery season.
All deer harvested in Ohio are required to be checked in the Ohio Wildlife Licensing System. This mandatory reporting gives the Division of Wildlife a long-term data set that aids wildlife biologists in monitoring deer health, distribution, and relative abundance.

Help protect Ohio’s wildlife resources. Report any violations to the division’s Turn-In-a-Poacher (TIP) hotline by calling 1-800-POACHER (762-2437). All reports remain anonymous, and tipsters may be eligible for a cash reward.