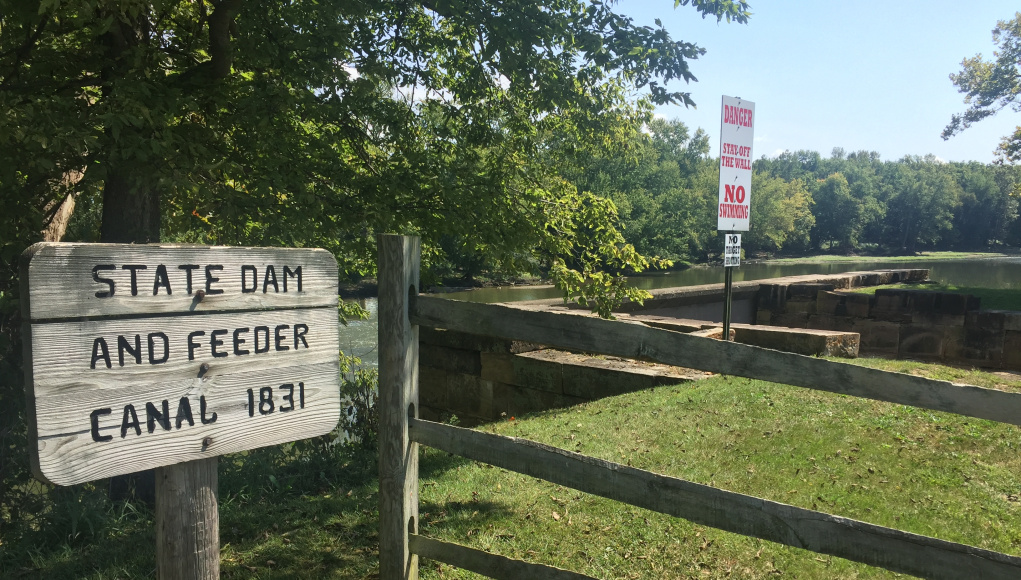 The Ohio & Erie Canal reached Circleville in 1831, connecting Circleville with Lake Erie, and The Ohio River to the south. This gave interior farming in Ohio the ability to export farming goods to areas in the East. The Canal is 333 miles long, and if you were traveling from Cleveland to Portsmouth, the trip took 80 hours. The Canal has two marked trails: The Canal Levee Trail and the Triangle Trail. 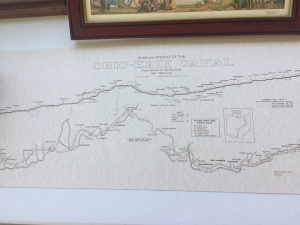 The Ohio Historical Society turned over management of the Ohio & Erie Canal Park recently this year. Tom Davis spoke at the Canal day event on Sunday September 17. He stated “We own the park but do not have the money to take care of it, we need a park levee; there are sixteen miles we would like to get developed to New Holland.”  Davis is speaking about the Tax Levy that is on the ballot for November. The levee proposes $700,000.00 annually for the countywide parks and recreation department.

The levy would cost a property owner at $18.00 annually for every $100,000.00 of home value. If the Levy is approved the district pledges to use $300,000.00 a year to go directly to local villages and the City of Circleville for park and program developments.  Davis says, “We would like to get it opened up and developed as much as we can, we would like to make access for canoe and kayak. Right now, there is no legal access in the area for this.” 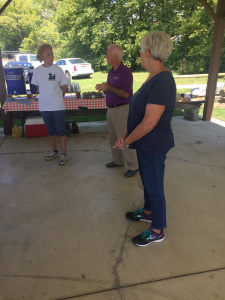 Historical Locks have been discovered in the area, Kathy Nelson spoke, “There’s no advocacy for these locks in Southern Ohio, I can do that I can be the advocacy, I know people and I know how to get stuff done. We took pictures of the locks, I want to see if I can get these on the on the Historical Register Nomination. There are several locks in Pickaway county that are overgrown and not maintained at this time,  I was very successful in contacting the Scioto engineer, he said. I will clear it (meaning the locks) one time and the city will need to maintain after. I now need to get an inventory of what else is around the locks, spillway, tolls, anything of historical significance.”
She continued, “Lockborne has 4 locks – the preservation office wants to declare them as a national historic district. By this time next year all Locks will be on the national registry. Now we need to find the rest of the parts of significance, the spillway, tolls anything that has to do with the Canal.”

If you know of a Historical marker for the canal relating to these locks or the canal please contact the preservation society at 740-420-5451. 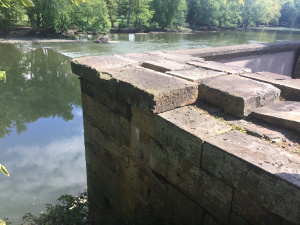 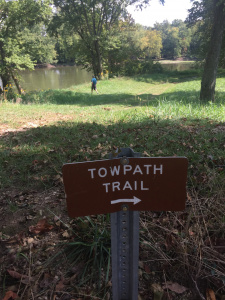