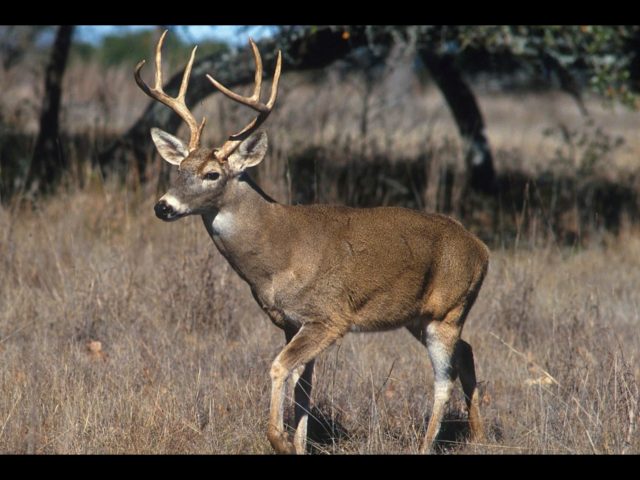 COLUMBUS, Ohio – Ohio’s hunters harvested 71,650 white-tailed deer during the annual gun hunting week that concluded on Sunday, Dec. 6, according to the Ohio Department of Natural Resources (ODNR) Division of Wildlife. Over the last three years, hunters checked an average of 65,566 deer during the same weeklong period.

Deer hunting in Ohio has come a long way since the first gun season in 1943, when only three counties were open for hunting and 158 deer were taken. Today, deer hunting occurs in all 88 counties and an estimated 310,000 hunters participated during Ohio’s weeklong deer-gun season.

“Ohio’s storied deer-gun hunting week continues to be popular with many hunters,” said Division of Wildlife Chief Kendra Wecker. “The Ohio hunting season has changed over time. Fewer people take a deer with a gun today when compared to the hunting seasons from the 1970s and 1980s. Regardless of harvest rates, surveys show Ohio’s deer hunters still participate during this week, whether they serve as mentors or accompany friends.”

While hunting for whitetails is popular throughout Ohio, hotspots for deer are found in several eastern counties. Coshocton County has consistently recorded the highest harvest numbers during the gun hunting week. Tuscarawas, Muskingum, Ashtabula, and Guernsey counties are also nearly always represented in the top five.

For Ohio hunters who missed the deer-gun week, there are still more options to pursue deer. Hunters can enjoy two more days of deer-gun season on Saturday and Sunday, Dec. 19-20. Muzzleloader season is open Jan. 2-5, 2021, and archery season is open until Feb. 7, 2021. Find more information about deer hunting in the 2020-2021 Hunting and Trapping Regulations and at wildohio.gov. Past summaries and weekly updated reports can be found on the Deer Harvest Summary page.

Connect with the Division of Wildlife by downloading the HuntFish OH app and on Twitter and Facebook for instant news stories, outdoor recreation ideas, local wildlife information, and so much more. The Your Wild Ohio Hunter Facebook page provides hunting tips and useful information as you get outside this season.