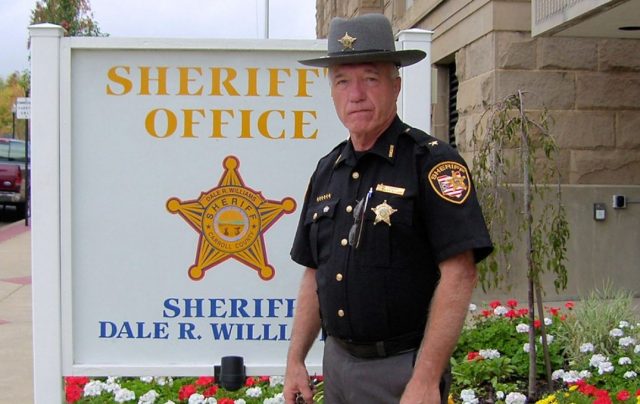 Carroll County – A Ohio county is reporting a loss of a longtime sheriff.

Sheriff Willams has been holding the highest seat as Sheriff since 2005, being re-elected over the years.

Willams’s career started in 1969 when he worked as a dispatcher until 1975, he then became a local Carrollton police officer from 1985 to 2005, before running for Sheriff.