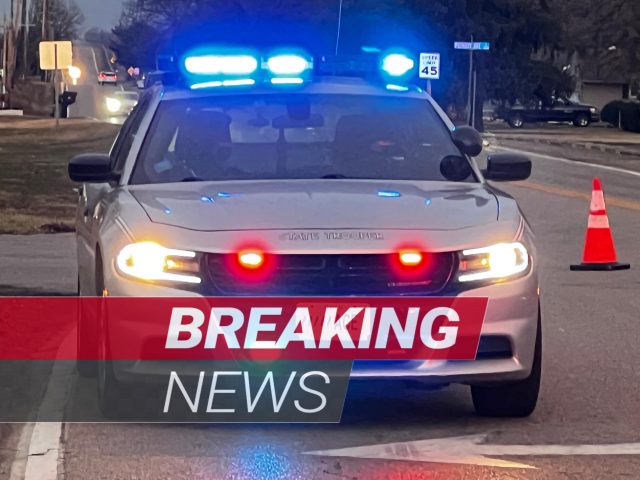 PICKAWAT – A man fled the scene of a crash shortly after 6 pm and now Ohio State Aviation is searching for him.

According to our reporter on the scene, a 911 caller called in a reckless driver around 5:30 pm in the area of 56 west, when she witnessed a vehicle leave the roadway and then kept going. That vehicle continued on and crashed into another vehilce at the area of 56 and Pherson Pike.

Pickaway Sheriff’s department along with the Ohio State Highway patrol concerned with the driver well being after the crash requested air support from OSP Columbus Helicopter. Currently, they are looking in the area of Pherson Pike in the area of Westfall High school