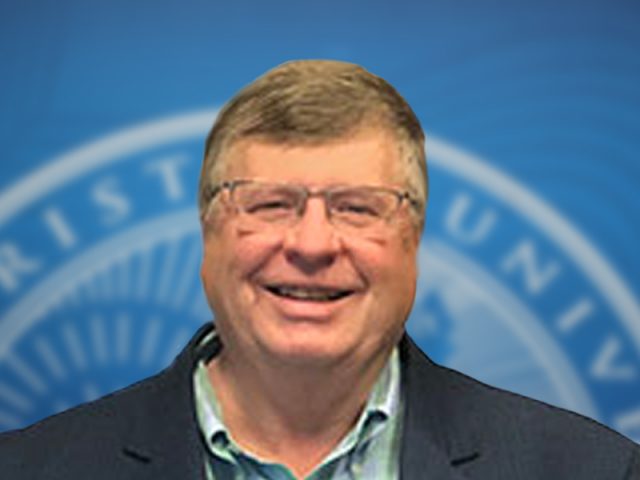 [Circleville, OH] The Ohio Christian University Board of Trustees is pleased to announce that they have selected and appointed Dr. Ron Smith as Interim President. Smith brings decades of experience in Christian higher education to the post. He will begin serving the university Monday
August 8th. Smith has had a burden for mentoring Christian higher education students, and for years hosted weekly meetings for spiritual growth and study with college and seminary students in his family home. In addition, Smith has served the local church as a youth pastor, associate pastor, senior pastor, and church planter. He is an ordained deacon and elder in the Greater New Jersey Conference of the United Methodist Church since 1982.

Smith’s testimony and credentials led the board to a unanimous vote to appoint him as Interim President. Please join us in welcoming Dr. Ron Smith to our community. We look forward to his leadership during this time of transition at the university.

Located in Circleville, Ohio, 30 miles south of Columbus, Ohio Christian University is a Christ- centered liberal arts institution that integrates faith and learning, preparing students to serve effectively in the church and society by providing a holistic education with a Christian worldview
in the Wesleyan tradition.