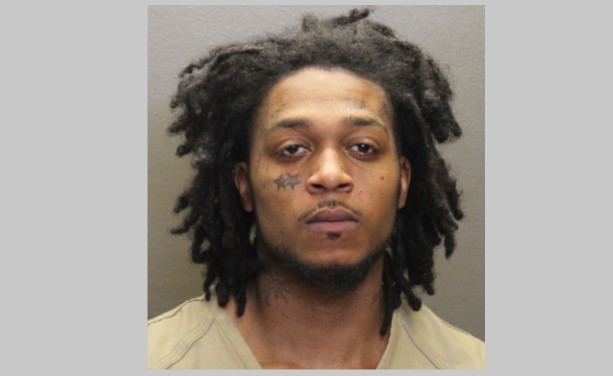 “BCI’s investigation into the officer-involved shooting that occurred Monday afternoon at St. Ann’s Hospital remains ongoing. We can confirm through preliminary ballistic testing that the decedent had a gun and shots were fired.

BCI continues to interview witnesses and complete further forensic analysis to determine all of the facts. Partial facts only provide partial truth.”

According to witness who spoke to Sciotopost on the scene during the Westerville shooting incident, a nurse said that 27-year-old Miles Jackson had come into the hospital in a emergency medical situation, that they rushed him into the emergency room area where he eventually became awake and pulled a gun that he had on his person. Police who were on the scene and prepared to arrest Jackson for several charges including Domestic violence became in a stand off against the armed man, who pointed and fired three shots at the officers. The officers returned fire killing the man.

Protesters were outside of Columbus Division of Police protesting the death, that protest turned into a riot when protesters attempted to enter the Columbus Police department by force and one man was arrested for striking an officer with a wooden club. Details on that here: http://www.sciotopost.com/video-one-man-charged-in-columbus-police-headquarters-breach/ 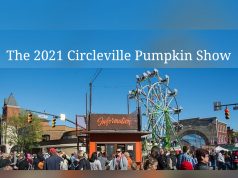