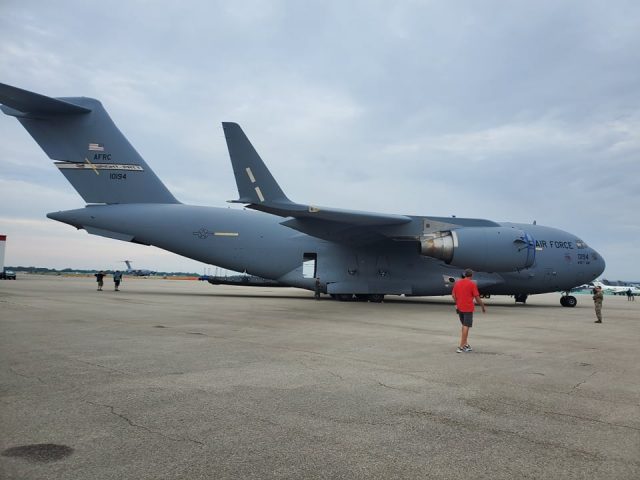 OHIO – Wright-Patterson Air Force Base 445th Airlift Wing has been green-lighted for standby for response in Afghanistan.

This week the Taliban took over Afghanistan in a planned evacuation of forces that went awry, when forces overtook cities faster than expected.

Today the US is sending more troops and aircraft the middle east area to help with evacuations. One of those group is located in Dayton Ohio.