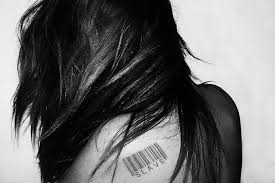 Ohio Attorney General Mike DeWine and Mahoning County Sheriff Jerry Greene announced today that an undercover operation aimed at reducing demand for sex trafficking has led to the arrests of nine men, including one suspect who is accused of arranging a sexual encounter with a person he allegedly believed was a juvenile. 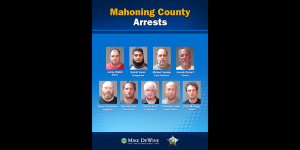 “The demand for the sex trade is a major driving force behind human trafficking, and that is why undercover operations like this are so important,” said Attorney General DeWine. “We want would-be purchasers of sex to remember that they could be arranging to meet with law enforcement.”

Jamie Webb, 31, of Salem, was arrested on charges of attempted unlawful sexual conduct with a minor, importuning, possession of criminal tools, and attempted sexual imposition. Webb allegedly exchanged messages with an undercover officer arranging for a sexual encounter with a 15-year-old girl, and investigators took him into custody when he voluntarily arrived for the meeting in Beaver Township.

The following eight suspects were arrested after investigators said the suspects responded to online advertisements placed by law enforcement. The suspects allegedly exchanged messages with an undercover officer arranging for a sexual encounter for-hire with an adult female. Each suspect was arrested on a charge of soliciting after voluntarily arriving for the meetings in Beaver Township.

Additional undercover operations are planned in the future.