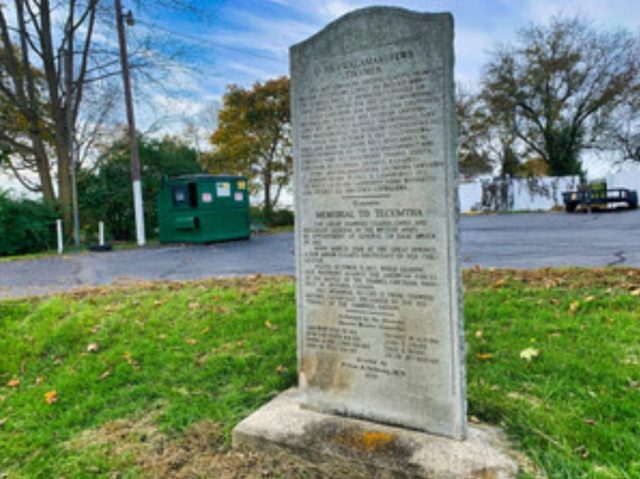 Oldtown, located at what is now the site of the Tecumseh Motel at 1575 U.S. 68 in Xenia, is the site of one of the largest-known Shawnee settlements in Ohio and is often cited by historians as the birthplace of Tecumseh.

Monday, the State Controlling Board approved ODNR’s proposal to purchase the motel for $260,000 to transform the half-acre property into Ohio’s 76th state park.

“Preserving this site gives us a unique opportunity to connect Tuesday’s generation of Ohioans with the past,” said Governor DeWine. “By protecting this property, we are preserving Tecumseh’s legacy and Ohio’s long, rich history.”

Tecumseh established himself as a Shawnee military and political leader who fought to preserve native land against American westward expansion and the U.S. military.

“By turning this historic land into a new state park, it’s our goal to restore and preserve Oldtown for the public to enjoy,” said ODNR Director Mertz.

ODNR plans to engage with the three sovereign and federally recognized Shawnee Tribes – the Eastern Shawnee Tribe of Oklahoma, the Shawnee Tribe, and the Absentee Shawnee – to preserve and highlight this important historical site. The state park will include an interpretive center, and several markers memorializing historical events at Oldtown, including the marker pictured above, will be preserved.