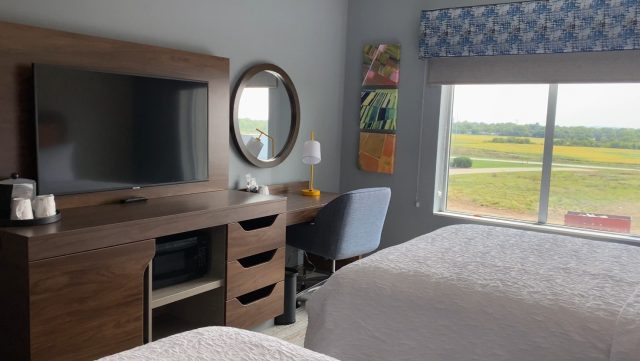 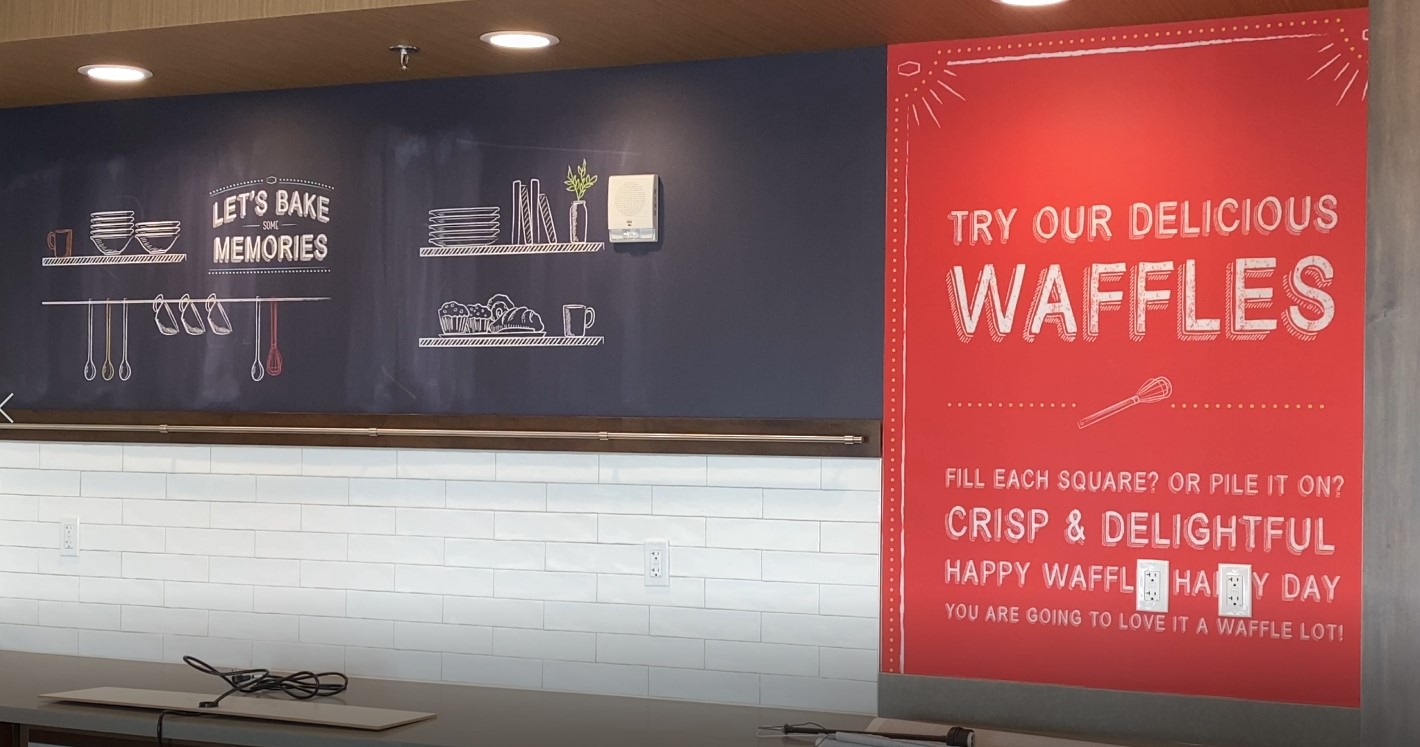 CIRCLEVILLE – In January of 2019 a phone call with Hampton inn developer Shaun Pan to Mayor of the City of Circleville Don Mcllroy set a 87 room flagship property in motion. Now that idea has come to fruition with the opening of Circlevilles first Hampton inn. 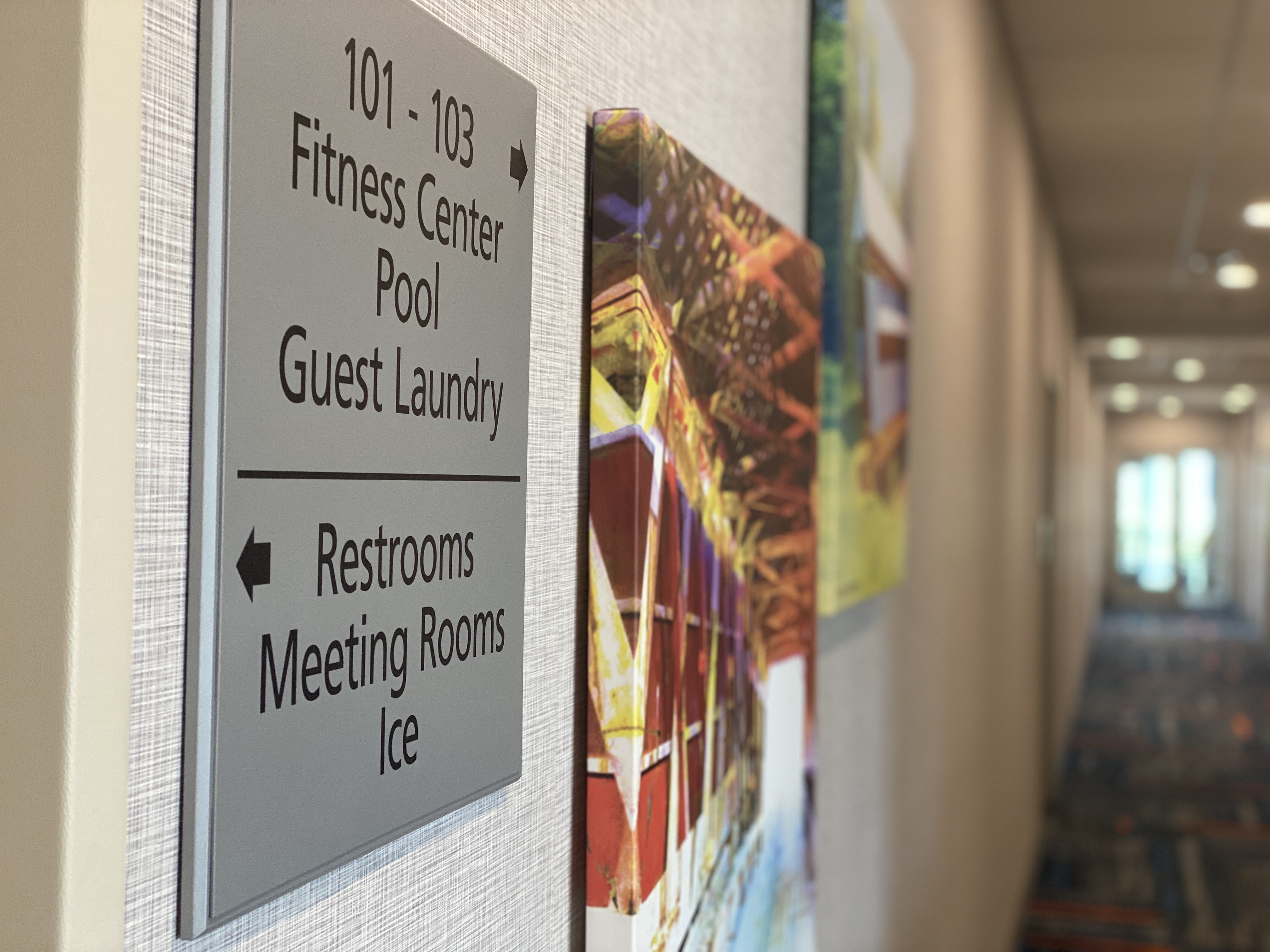 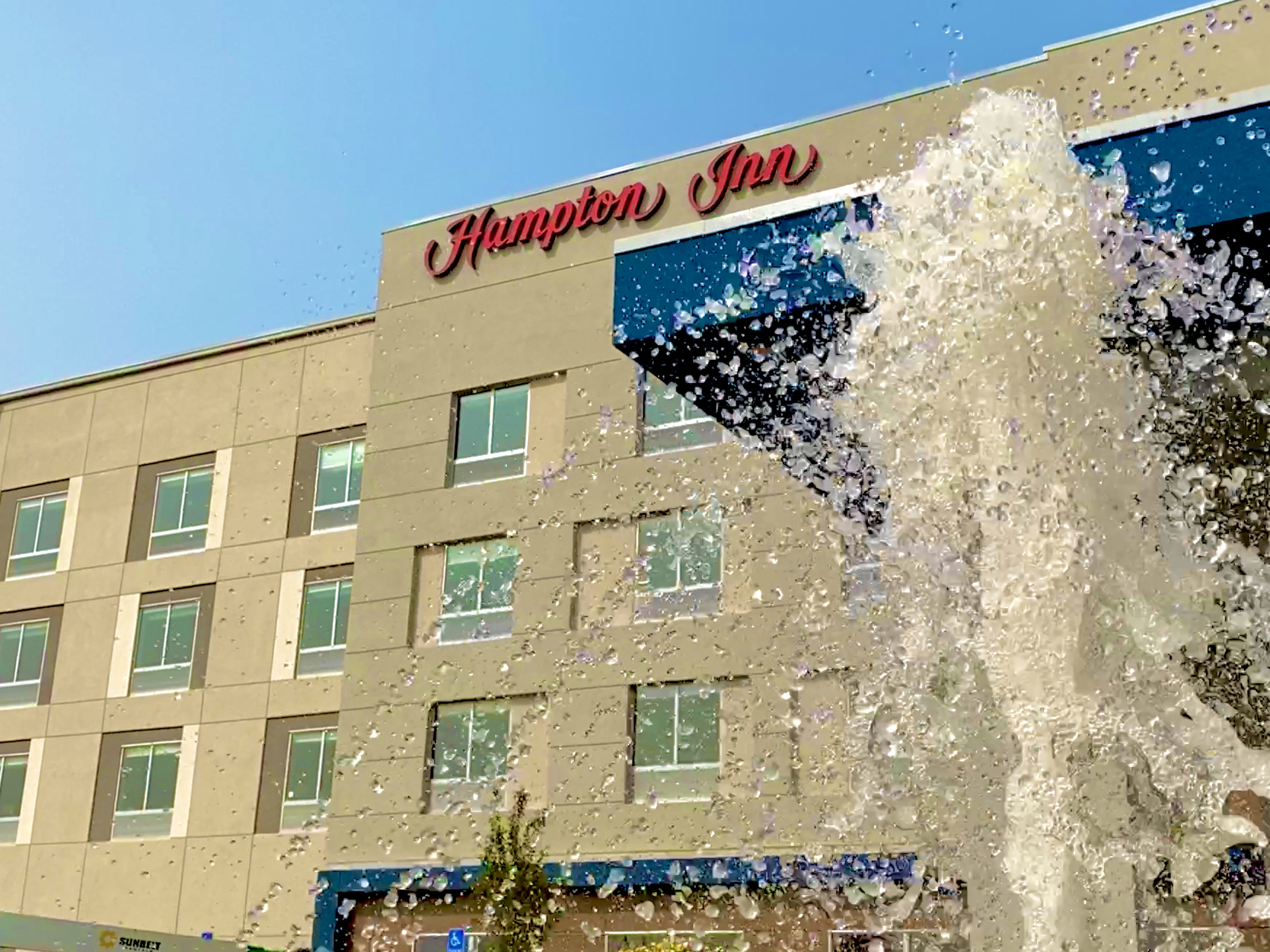 Mayor Mcllroy describes this build as a domino effect, “when business leaders hear of a Hampton inn coming to Circleville other builders will follow. This is our road to a steakhouse said the mayor.” 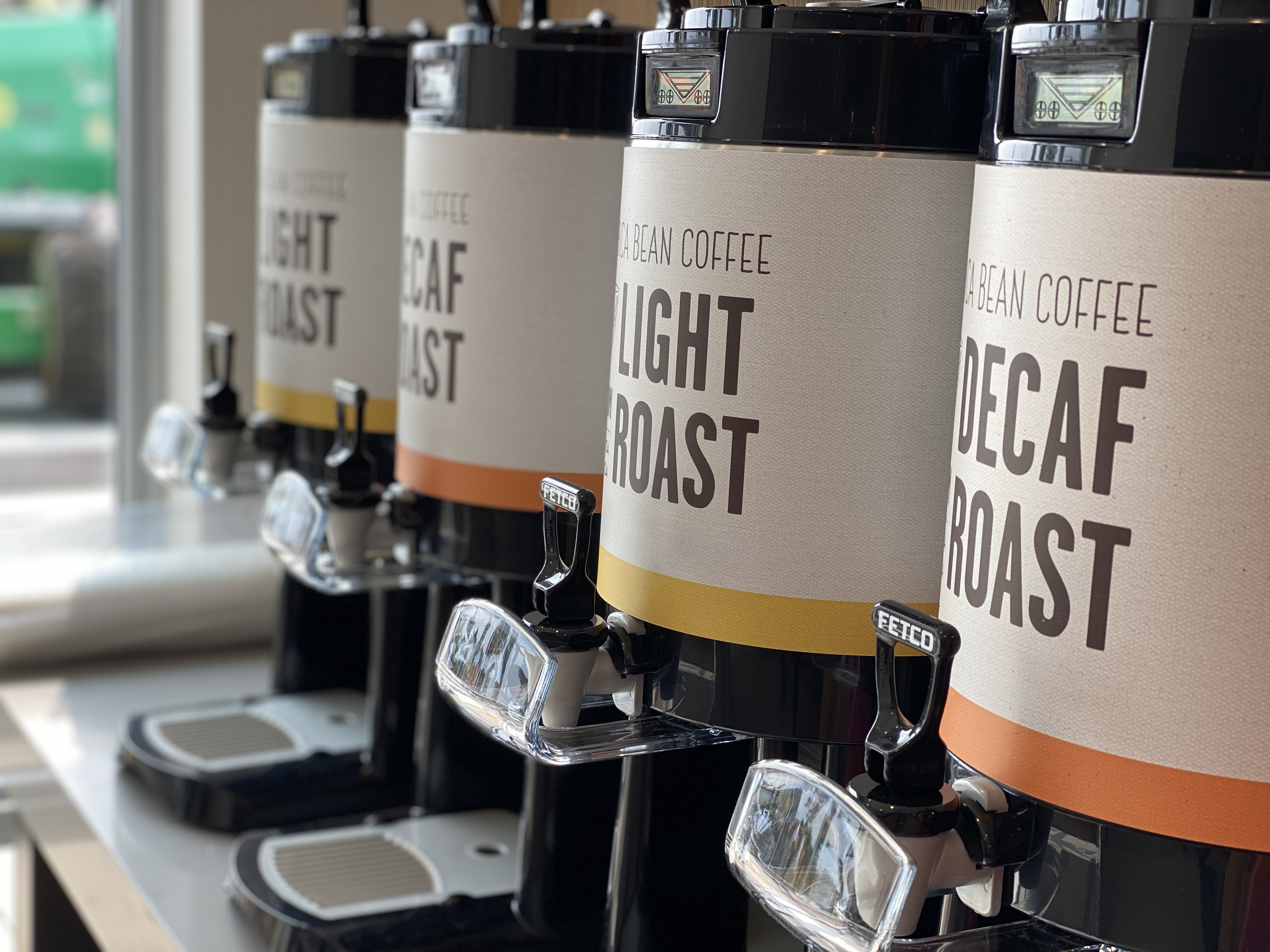 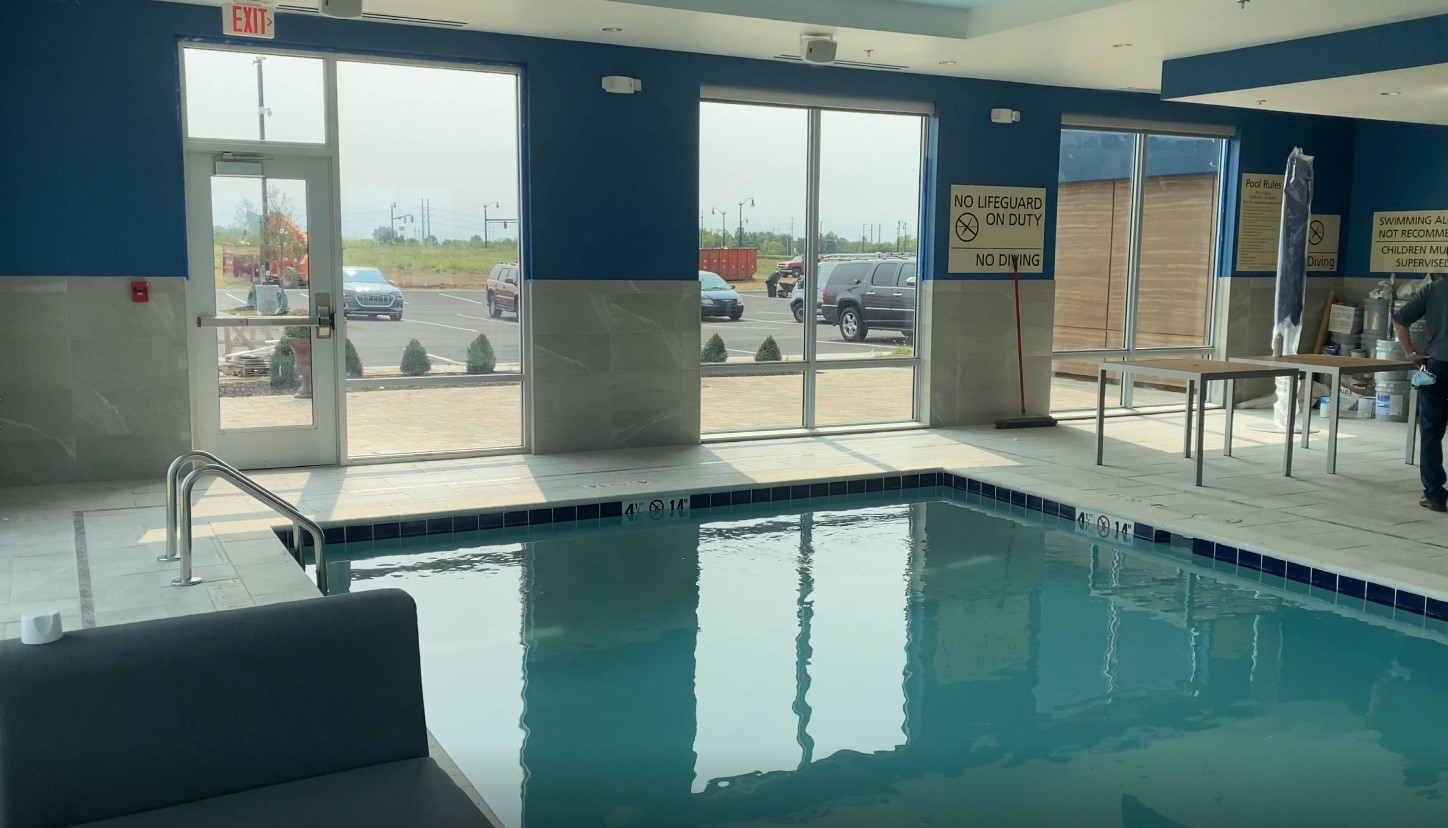 With its name recognition and outstanding reputation, Hampton Inn Circleville is expected to be a top choice for travelers to the Circleville/Pickaway County region. Additional meeting room space was also added to the Hotel that was reported by several entities as a needed space for people traveling into the area to meet. 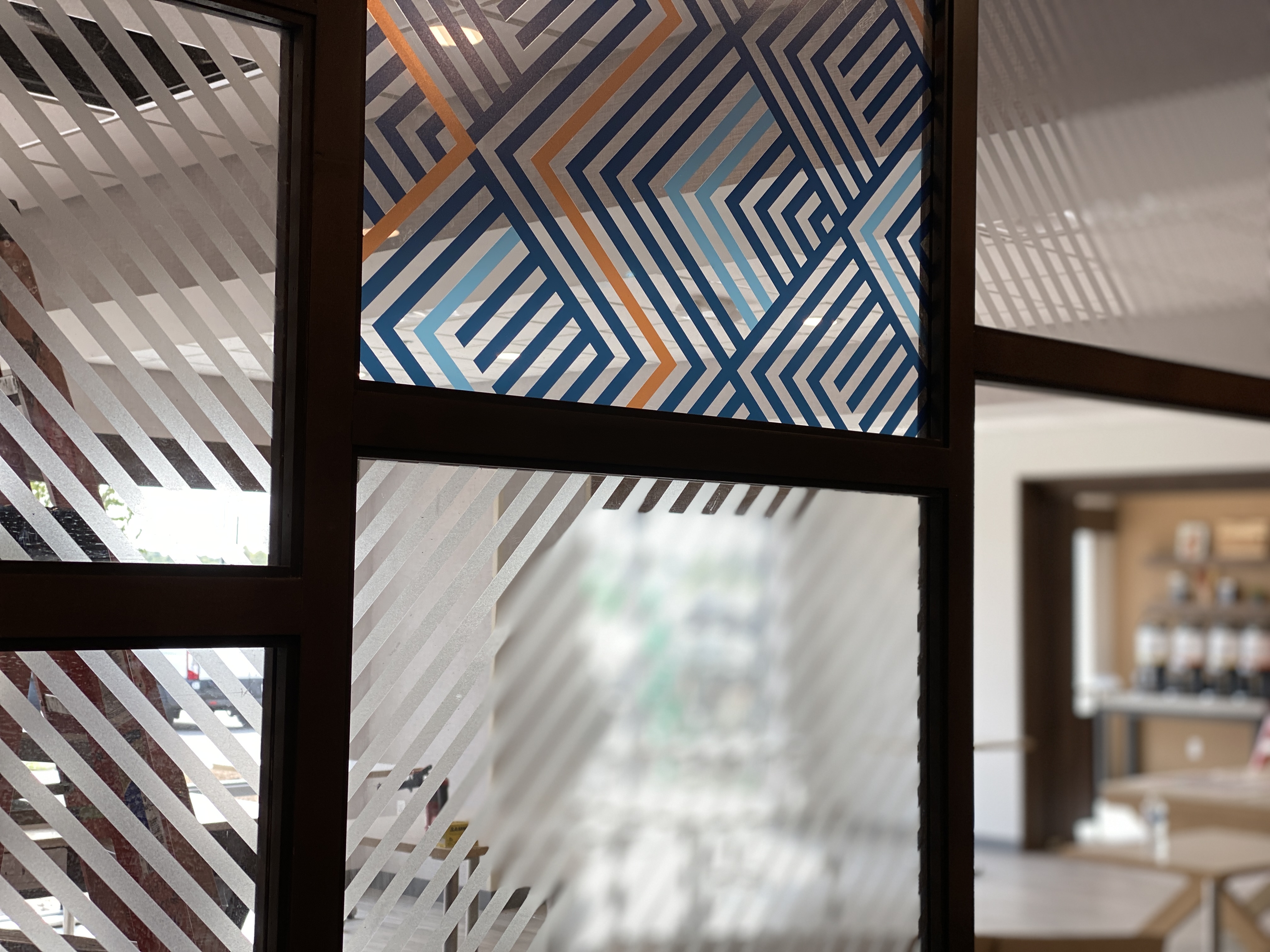