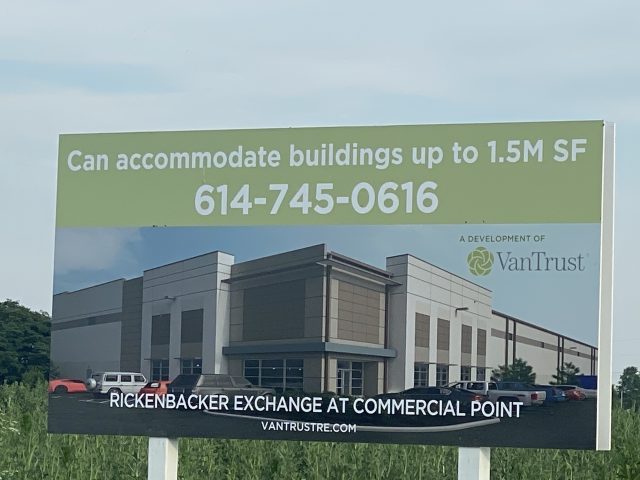 PICKAWAY – Bath & Body Works is opening up an expansion project in Commercial point offering 500 new jobs in the area.

“Having a ready solution, with a mix of tremendous potential brought Van Trust and Bath & Body Works to our county,” said Economic Development Director, Ryan Scribner, “Van Trust prepared a ready to use space that takes years of work with local, and state people. When a company like Bath & Body Works is looking for expansion they look for ready-built sites and Pickaway county had the answer.”

The company says it will generating $18.3 million in new annual payroll and retaining $135 million in existing payroll as a result of the company’s expansion project in Commercial Point.

The company says it is working to be operational as soon as possible.

Scribner said that Pickaway county is quickly growing its diversity with companies looking to Pickaway county for solutions, residential population growth, and a strong Agricultural base.

“This continued growth insulates us from negative effects in the economy. We are no longer a single factory community that makes our county and community stronger.”

Two years ago Commercial point annexed the area where the warehouse was built and zoned it for potential builders.

This project was announced by Dewine as part of nine projects that would create more than 606 million in investments. 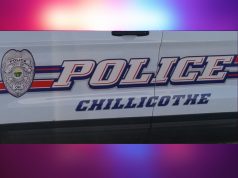