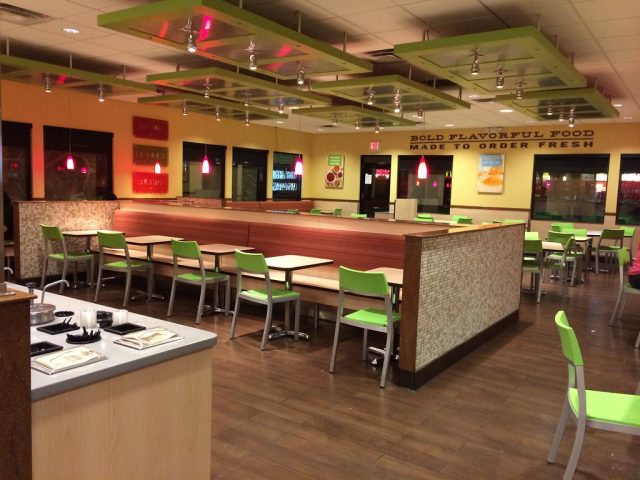 The company is building in a abnormally shaped piece of land located at Gooodchild Service Road and US23. The lot of land is located to the South of Taco Bell. Issues came up during the planning and zoning meeting in January that slowed the planning process.

Now Del Taco has come back with an agreed plan for curb cuts and asking for contractors. I know some people will say why do we need another taco place but its nice to have out of state interest in Circleville, and an interesting idea for oddly shape piece of land in a very good location that sits within Circleville. 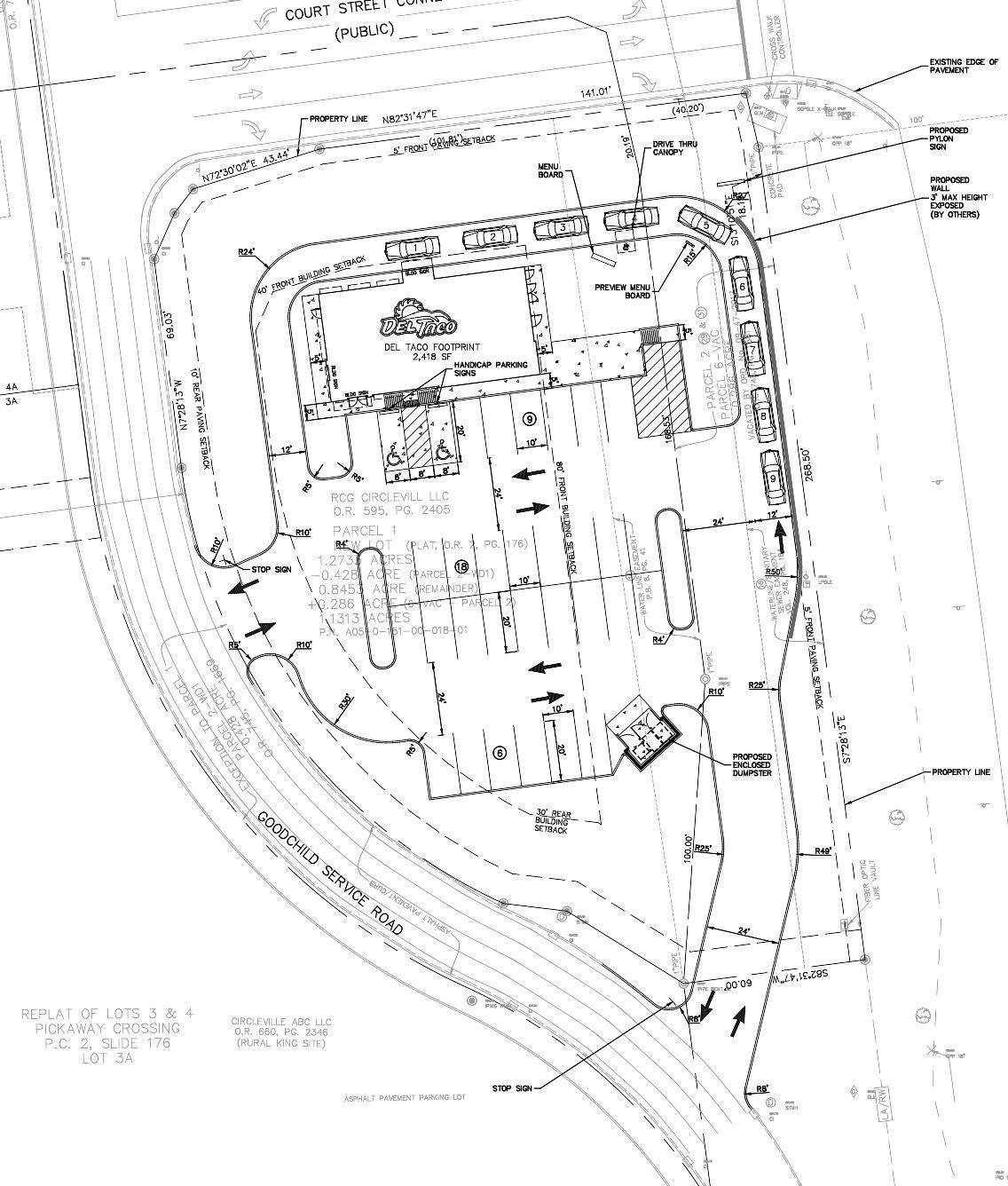