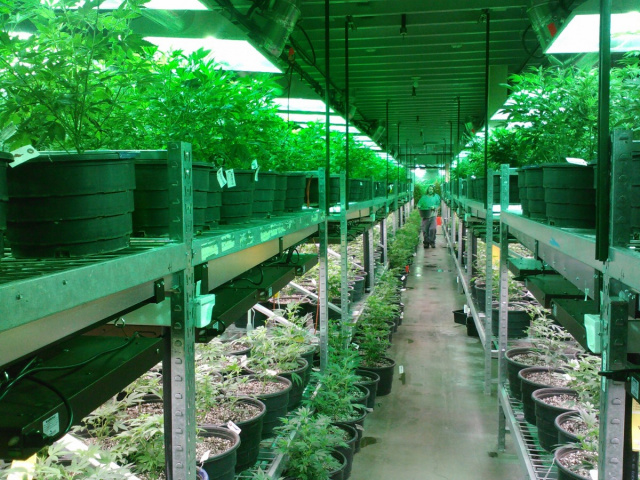 For many years Nevada has been a legal recreational use state, and has become a significant part of the states economy. Before legalization people who were charged with possession to distribution. This has prevented some people to attain certain jobs, own firearms and appear on Jury.

The resolution was unanimously approved by the state’s Board of Pardons Commissioners shortly after it was introduced. In a press release announcing the measure’s passage, Sisolak said, “Today is a historic day for those who were convicted of what has long been considered a trivial crime, and is now legal under Nevada law. Since the passage of [adult-use legalization] in 2016 and the decriminalization of possession for small amounts of marijuana, many Nevadans have had these minor offenses remain on their records, in some cases as a felony. This resolution aims to correct that and fully restore any rights lost as a result of these convictions.”

Today, the Nevada State Board of Pardons Commissioners unanimously passed a resolution I put forward to pardon those convicted of minor marijuana offenses, which are now legal. pic.twitter.com/iqcg0InUp5

This isn’t the first time a Gove has pardoned marijuana use, just recently Colorado passed a bill that forgave crimes for possession up to two ounces.