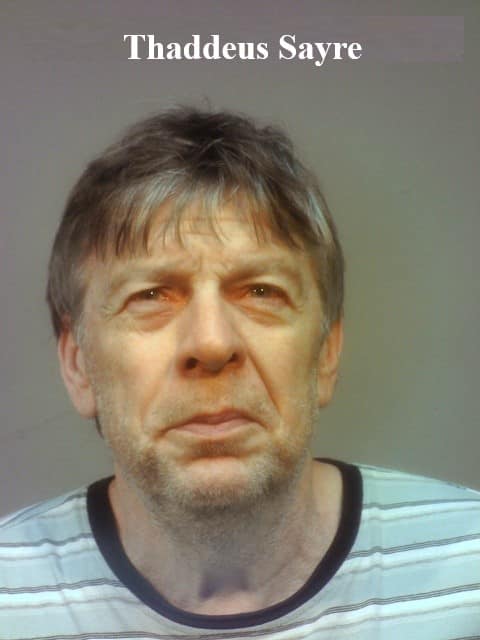 Nelsonville – A local man is behind bars after attacking his partner with a construction tool.

According to the Nelsonville police department around 10:52 pm on July 10, 2022 Officers responded to St Rt 78 for a report of a Domestic Disturbance.

The caller reported that she was hit with a hammer multiple times by her boyfriend. EMS was requested to the scene.