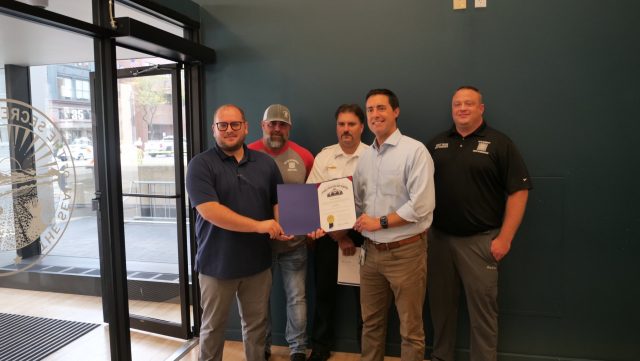 NELSONVILLE – Nelsonville recount was successful officially after Frank LaRose certified the recount results of a city that is just over 5,000 people.

Census results can affect funding for many programs aimed at school-age children, among them: The National School Lunch Program, a U.S. Department of Agriculture program that funds free or reduced-price lunches for low-income students. Title 1 grants for local schools, a U.S. Department of Education program that helps schools with a high percentage of students from low-income households. Grants for state special education programs. The Head Start Program for low-income preschool children. Teacher training, such as the Department of Education’s Improving Teacher Quality State Grant available to schools across the country.

That’s why went the census came back low and would have changed Nelsonville from a city to a village they fought back with a law to recount that has been on the books since 1953.

The city administration pushed a local campaign to have everyone stand up and be counted and in the end, they were able to legally prove there were 5,373 residents retaining the city status.

After reviewing all the materials, The City Auditor has determined that there are 5,373 correctly placed names and addresses throughout the submitted documents. Auditor Sappington has stated this is more than sufficient to maintain city status,” said the city of Nelsonville,

On Monday Frank LaRose Ohio Secretary of State confirmed what the city has been working hard for and now they will hold their status.