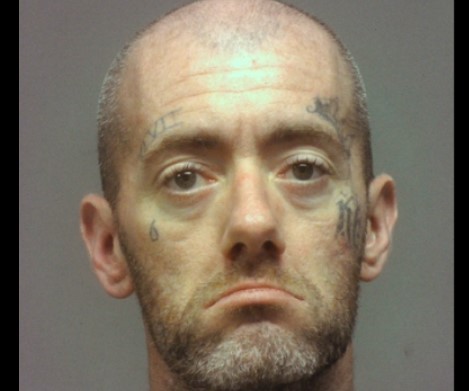 Nelsonville – Officers found drugs and needles during a stop in Nelsonville

According to police 02:09PM Officers performed a vehicle stop and then a search of a local residence for an investigative complaint. It was noted that one of the males were observed throwing down pills as Officers arrived. The pills were recovered. All suspects were transported to NPD. Fentanyl, Meth, and Needles were seized. Ryan Rutherford was charged with Possession of Drugs and Permitting Drug Abuse. Dean Boucher was charged with Trafficking in Drugs and Possession of Drugs. Steven Hipps was charged with two counts of Possession of Drugs and one count of Trafficking in Drugs. All three individuals were transported to the Southeastern Ohio Regional Jail. A 4th male was released due to no more available space at SEORJ.