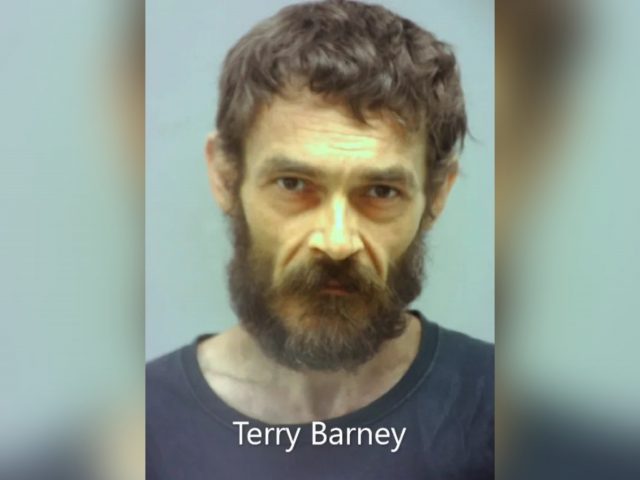 Nelsonville OH- On 7/29/2021 at 02:38PM Officers responded to Chestnut St for a report of a Domestic Disturbance.

The caller reported that his cousin was hit in the head. A report was taken and a TPO was filled out. Officers patrolled the area and surrounding areas in an attempt to locate the suspect who they located at go mart.

A search of the suspects person and belongings revealed a bag of rocks tied with a string inside socks. A small amount of Marijuana and paraphernalia was also seized.