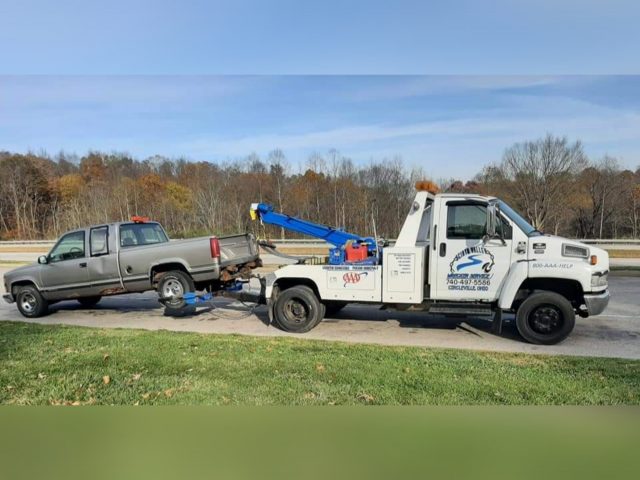 The caller reported that someone went through his truck and took some items while he was in Kroger.

It was determined that nothing was actually stolen out of the truck in question, however, someone did attempt to steal the truck itself – but it would not start.

Photo used is NOT of the broke down truck and is credited to Scioto Valley Wrecker Service.