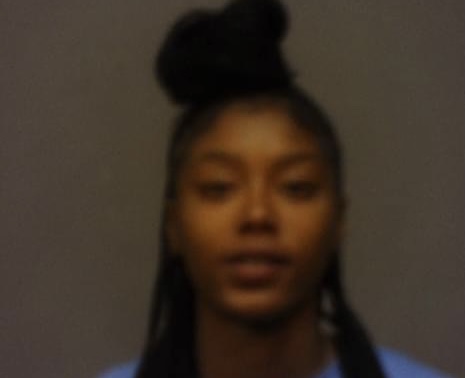 Nelosnville – Nelsonville police had a hard time with a woman during an arrest.

According to police, at 10:54AM Officers responded to Downhour Hall on Loop Rd for a report of a Narcotics related complaint. The caller reported that the 4th floor smells like weed. Consent to search was given. The Southeastern Ohio Regional Jail was contacted and confirmed available bed space. It was noted that when Officers attempted to arrest Zymier Jones, that she immediately started to resist arrest. Additional Officers arrived for assistance. Officers were able to get Jones placed into cuffs but then she started refusing to get into the cruiser. Once Officers got her into the Cruiser, she attempted to kick out the window several times. Officers informed SEORJ employees that Jones was being very combative. Zymier was transported and booked into the Regional Jail.