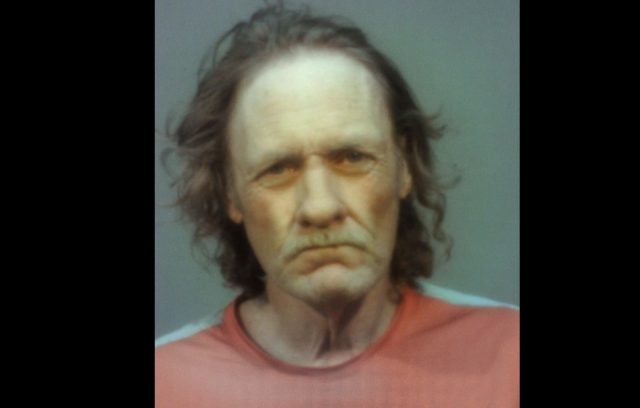 According to Nelsonville police, on 12/4/22 at 10:48AM Officers responded to Fayette St for a report of an assault. The caller reported that a named male slapped her across the face. Officers arrived to find a male sitting on the couch at the residence who was very agitated. A knife was observed near the male. Verbal commands were given to the male to get away from the knife which caused the male to become more agitated. When the male stood up, he grabbed the knife and Officers immediately deployed their taser, successfully immobilizing the male. The male actively resisted arrest but Officers were able to detain him.

After statements were gathered and the situation was pieced together – it was determined that the male pulled the knife against one of the victims and held it against her throat which caused a bleeding laceration. Officers advised the victims of their options regarding protection orders, but both were uninterested at this time.

David McCoy was transported to the Southeastern Ohio Regional Jail on one count of Felonious Assault. Additional charges are pending.