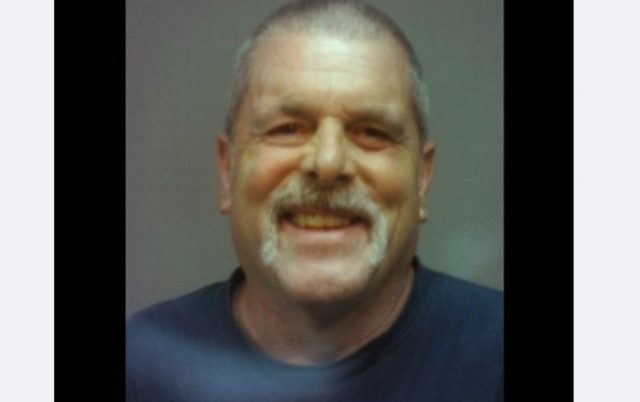 On the evening of Tuesday, September 7th, the Hocking County Sheriff’s Office received a 9-1-1 phone call from a resident on State Route 278. The caller stated someone was actively shooting at their house and bullets had struck, and penetrated the residence.

Due to the unknown nature, and the severity of the call, deputies requested assistance from the Athens County Sheriff’s Office and the Ohio State Highway Patrol.

When deputies arrived on scene, they also heard several additional rounds being fired but were unable to tell exactly where the rounds were coming from due to lighting and terrain conditions.

A perimeter was established and officers were able to safely evacuate the occupants of the residence who had huddled on the floor until their arrival.

Aerial support with thermal imaging capabilities was requested from the Columbus Police Department in case the individual firing the rounds was in the wooded area.

Sheriff’s Office detectives interviewed the suspect, victims and witnesses, and collected evidence from the suspect’s and victim’s residences. Investigators found that a large caliber round had struck the victim’s residence where it had penetrated the outer wall and the inner wall, before it struck and penetrated a cabinet in the kitchen where the victim was standing next to.

Jeff D. Williams, 57 of Nelsonville, was arrested and charged with Improperly Discharging a Firearm at or into a Habitation, a Felony of the Second Degree. He was transported to the Regional Jail to await his arraignment in Hocking County Municipal Court. The incident remains under investigation and upon the conclusion, the evidence will be presented to the Hocking County Prosecutor’s Office and the Hocking County Grand Jury. Hocking County sheriff Lanny E. North would like to thank Athens County Sheriff Rodney Smith and his deputies, the Ohio State Highway Patrol and the Columbus Police Department for their assistance in this incident which led to a peaceful resolution.