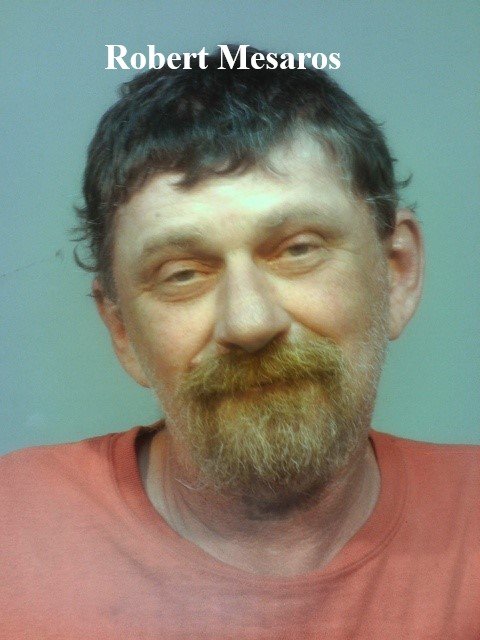 Nelsonville – A man has been arrested in Nelsonville after drinking and driving with guns.

According to the police 11:44AM Officers performed a vehicle stop on Franklin Ave. Additional Officers were requested to the scene for assistance. A Taurus handgun was taken off the male and seized for Officer safety. Two additional handguns were recovered from inside the vehicle. The driver admitted to drinking 6 beers, the most recent approximately 20 minutes prior. A valid and sober driver arrived on scene to take possession of the vehicle and K9.

Officers transported the driver to Athens PD for a breath test. Robert Mesaros was then transported to the Southeastern Ohio Regional Jail on charges of Driving Under the Influence and Weapons Under Disability.