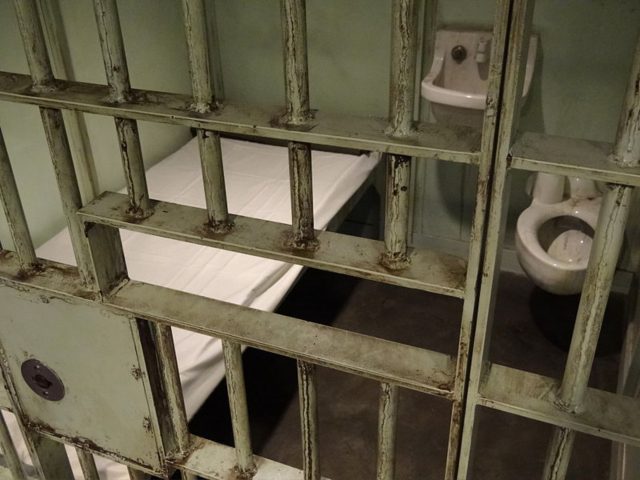 A North Carolina man was sentenced Thursday to 30 years in prison for production of child pornography.

Raul Ayala, 72, of Angier, pleaded guilty on April 26, 2021. According to information provided to the court, Ayala’s crimes were initially discovered when a prepubescent minor victim disclosed to his parents that Ayala had sexually molested him. When investigators interviewed Ayala, he admitted molesting that victim and also admitted exploiting other victims as far back as the 1970s.

A search warrant was executed at Ayala’s residence and multiple digital devices were seized. During the search, law enforcement located in Ayala’s attic a hidden briefcase, suspended by a pulley system, that contained both adult pornography and child sexual abuse material (CSAM). The briefcase contained tri-fold advertisements for child sexual abuse videos that included pictures of children engaged in sexual acts with adults. The briefcase also contained numerous nude Polaroid pictures of minor victims dating back to the late 1960s and early 1970s. Seized digital devices also contained numerous CSAM images and videos. Homeland Security Investigations (HSI) agents were able to track down and identify one of the boys depicted in the Polaroids. He is now in his 50s and disclosed that Ayala had sexually abused him when he was a minor, beginning when he was 8 years old.

In addition to his prison term, Ayala was sentenced to a term of five years of post-incarceration supervised release.  A restitution hearing may be scheduled in the future.

This case was brought as part of Project Safe Childhood, a nationwide initiative to combat the growing epidemic of child sexual exploitation and abuse, launched in May 2006 by the Department of Justice. Led by U.S. Attorneys’ Offices and CEOS, Project Safe Childhood marshals federal, state and local resources to better locate, apprehend and prosecute individuals who exploit children via the internet, as well as to identify and rescue victims.