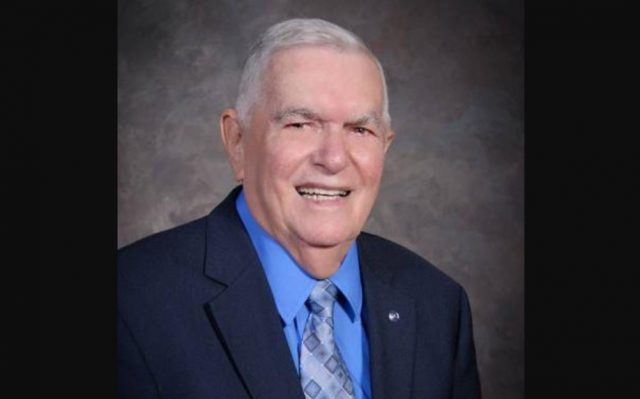 Charles “Charlie” W. Morrison, 91 of Ashville, OH passed away on Tuesday, September 6, 2022 at OhioHealth Berger Hospital in Circleville, OH.  Charlie was born on June 25, 1931 to the late Walter and Mildred Elizabeth (McDonald) Morrison in Ashville.  He was a 1950 graduate of Ashville-Harrison High School and owned and operated Morrison’s Market for over 50 years. Throughout the years, he served on town council and was the Mayor of Ashville.  He was awarded Distinguished Citizen Award for Pickaway County from Central Ohio Area Agency of Aging.  He was a member of Ashville Community Men’s Club and was awarded Distinguished Citizen. Charlie was a founding member of Ashville Kiwanis, a member of Knights of Pythias and a member of South Bloomfield United Methodist Church.  In 2021, Charlie was awarded and named Mr. Ashville for his lifelong work in the community, specifically as founder the Ashville Area Heritage Society and Ohio Small Town Museum.

Charlie was also preceded in death on December 9, 2021 by his wife of 70 years Mona Lee Morrison; sister Coral Adele Sherman in 2010.