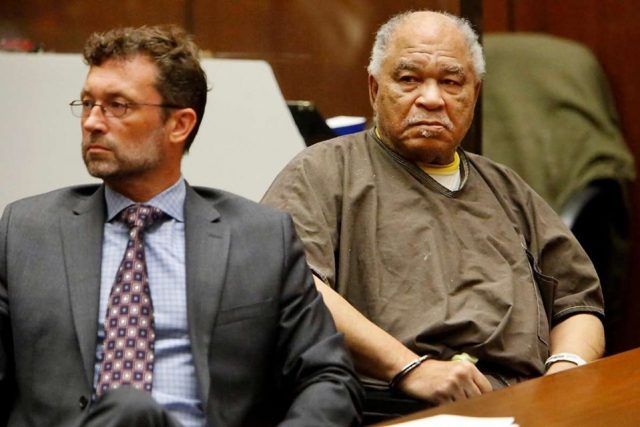 OHIO – A man who has claimed to have murdered more than 90 women across the United States has pleaded guilty on August 23, 2019, to the deaths of four women in Ohio, has now died.

Athonites say that Samuel Little died in jail during the week, Little had diabetes, heart trouble and other ailments, died at a California hospital.

By the time of his death, Little had confessed to killing 93 people between 1970 and 2005. Most of the slayings took place in Florida and Southern California.