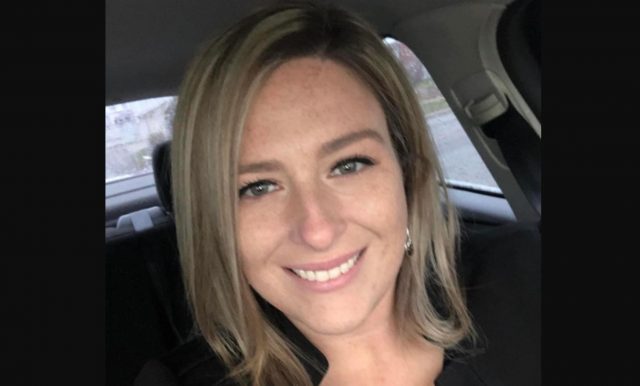 Morgan Emmalee Dials, 33, of Circleville passed away on August 7, 2022.  She was born on July 6, 1989 in Columbus to Rhodes Martin and Lisa (Speakman) Dials.  She was a 2007 Hamilton Township graduate, 2009 Bradford Tech School graduate and was working on her Bachelors at OCU.  She was a sales operations supervisor for Health Care Logistics since 2011 where she was adored by her co-workers.    She was preceded in death by her paternal grandparents Rhodes and Eloise Dials.  In addition to her parents she is survived by her son Brandon Daniel Hamilton, sister Malloree (Matt) Brown, brother Michael Ryan Dials, maternal grandparents Nancy and Larry Speakman, nephews Jett and Jaxx Brown, several aunts, uncles and cousins  and by her cats Annakin, Peter and Edison.  Funeral services will be held on Saturday, August 13, 2022 at noon at the Wellman Funeral Home, Circleville with Chaplain Jim Ferrell officiating.  Burial will follow in Forest Cemetery.  Friends may call at the funeral home on Saturday from 10:00 a.m. until the time of service at noon.  Online condolences can be made to www.wellmanfuneralhomes.com.