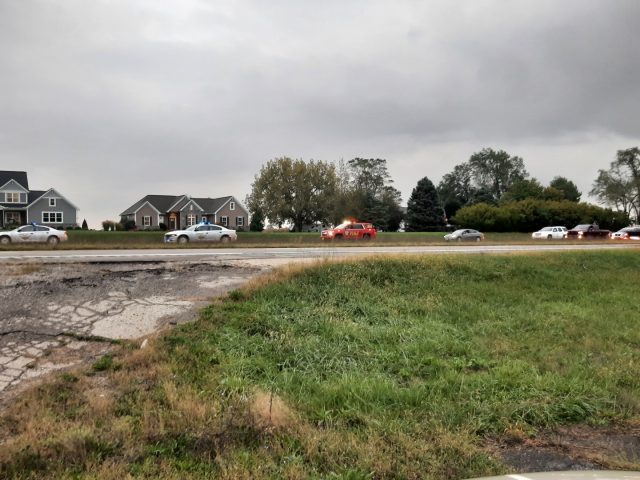 A minor crash occurred at 7:15 this morning on US. 23 North just South of SR 762.
The vehicles have been moved off of the roadway, but the traffic flow is recovering slowly. All lanes are currently open. The Ohio Highway patrol is handling the report. Harrison Twp. and Scioto Twp. also responded to the scene, but left shortly after as it was a non-injury crash.