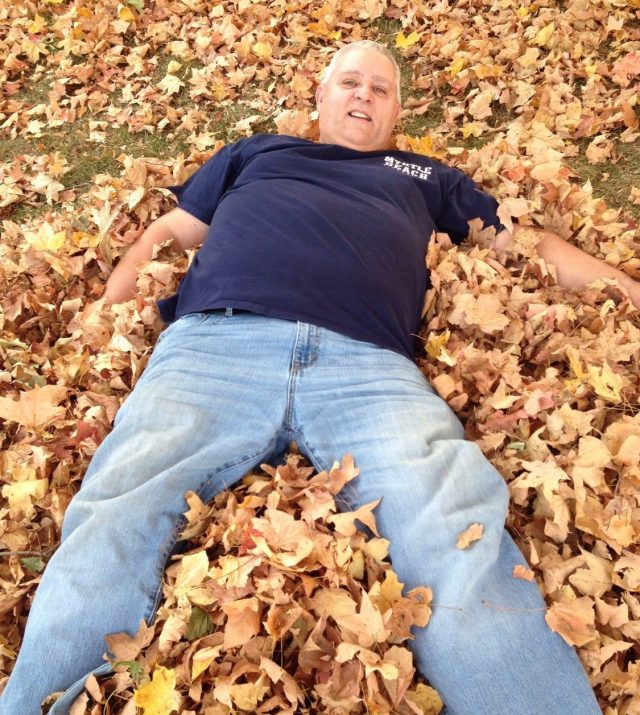 Michael K. Norman, age 70 of Amanda, passed away unexpectedly Sunday, October 3, 2021 at Fairfield Medical Center. He was born September 8, 1951 in Columbus and was the son of Herbert and June (White) Norman Jr. He was a 1969 graduate of Amanda Clearcreek High School and a member of David’s United Church of Christ in Canal Winchester. He was a welder for Princeton and Thurman Scale and worked in maintenance for the Village of Amanda. He retired as head of security at the Woody Hayes Center on the campus of The Ohio State University. Mike was very proud to be in the Amanda Clearcreek Hall of Fame for basketball; loved to watch sprint car racing and working on his 1966 Cuda. He loved camping and was a lifelong Cleveland Browns, Cincinnati Reds and Ohio State Football fan.

The funeral may also be viewed live at the funeral home’s Facebook page.