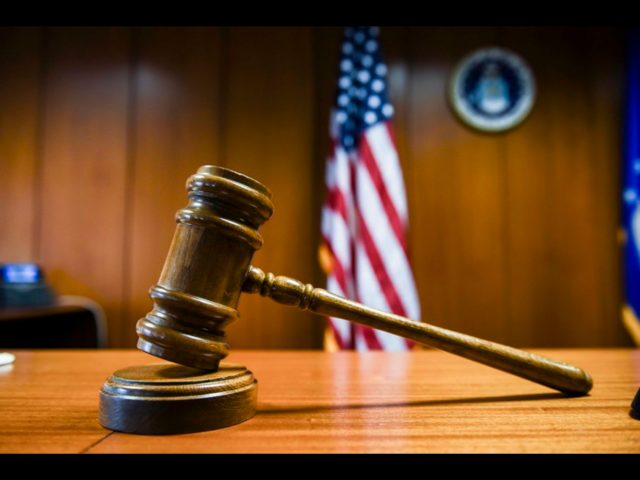 CINCINNATI – A federal grand jury has indicted 11 people, including seven from Cincinnati, for engaging in an international conspiracy to distribute the deadly drug fentanyl.

“These charges disrupt an alleged fentanyl pipeline that stretched from a source cartel in Mexico, through California and Arizona and onto the streets of Cincinnati,” Acting U.S. Attorney Vipal J. Patel said. “We hope this investigation saved countless lives by preventing fentanyl from reaching our community’s streets.”

A 29-year-old Cincinnati man, Tyree Cushan Yisrael, was the final defendant to be arrested today.

Local and federal investigations started in 2019 and included the DEA Cincinnati field office, the FBI and the Hamilton County Regional Enforcement Narcotics Unit (RENU). Gilberto Ojeda-Avila of Tolleson, Arizona, was believed to be a source of supply who helped coordinate the transport of illicit drugs from Arizona to local distributors in the Cincinnati area, including Kenneth Green and Richard Sommerville.

On Memorial Day weekend in 2020, investigators stopped cars driven by Georgina Tapia-Llamas and Nancy Osorio-Duarte in Cincinnati and allegedly found more than four kilograms of fentanyl hidden in the front bumper and wheel wells of the car driven by Osorio-Duarte.

Further investigation helped identify several alleged prolific Cincinnati distributors. Execution of search warrants at several locations in the Cincinnati area last October and November resulted in the seizure of more than 13 additional kilograms of fentanyl, at least 17 guns and more than $1 million in alleged drug proceeds.

The fentanyl seized was allegedly being sold for approximately $65,000 per kilogram, giving the quantity of drugs in this case an estimated street value of at least $1.1 million.

“Fentanyl can be 50 times more potent than heroin and has claimed far too many lives, not just here in Southern Ohio, but across the nation,” said Cincinnati District Office Special Agent in Charge Keith Martin. “Through the cooperation between law enforcement entities, we were able to halt the distribution of a significant amount of this potentially deadly substance and thwart an allegedly major drug trafficking organization.”

The indictment charges the following with conspiracy to possess with intent to distribute a controlled substance:

Each of the defendants is charged in a narcotics conspiracy punishable by at least 10 years and up to life in prison.

“The FBI is proud to have worked alongside our federal and local partners to bring to justice those who harm our communities by distributing this deadly drug,” stated FBI Cincinnati Special Agent in Charge Chris Hoffman. “We remain committed to getting fentanyl, and those who distribute it, off the streets.”

An indictment is merely an allegation, and all defendants are presumed innocent unless proven guilty in a court of law.