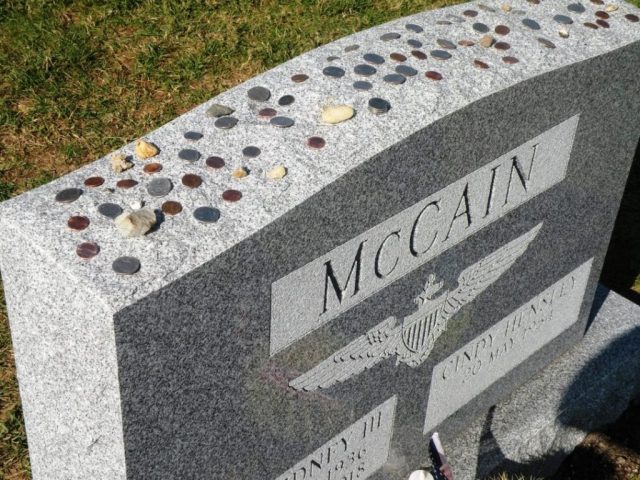 US – As the holiday starts and families are heading into the cemeteries some may notice that there are items left on soldiers’ headstones and this is what it means.

We’ve seen a post circulating on social media regarding coins being left on a soldier’s headstone that had been killed in the line of duty and what it means. So we looked into the tradition and this is what we found.

According to an article on a military website, this is what each coin represents in today’s tradition.