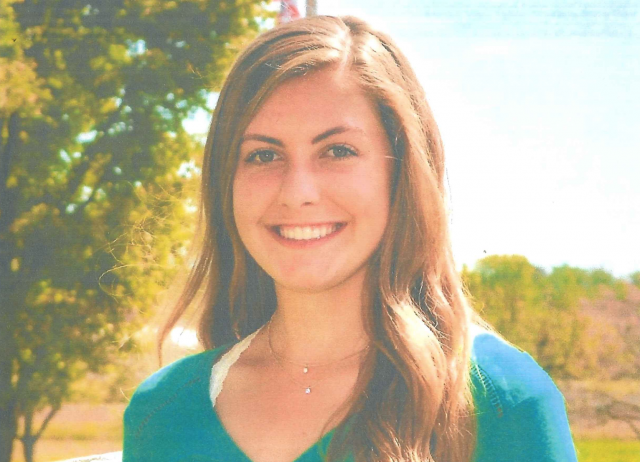 Dale’s honors and awards while attending High School currently are:

Erica says she she enjoys participating in sports such as track and golf. She coaches gymnastics classes at Pickaway YMCA. Erica says she’s passionate about art and spends a lot of time doing art related community service with her club. As president of Student Union and the art club she says she spends weekends helping at school events. During her free time she enjoys watching football and soccer games with friends, as well as traveling and spending time outdoors.

Dale says her experience growing up on a farm and around animals has led her to become interested in sciences. Her goal is to graduate college with a biomedical engineering degree so that she can work in the field she loves.