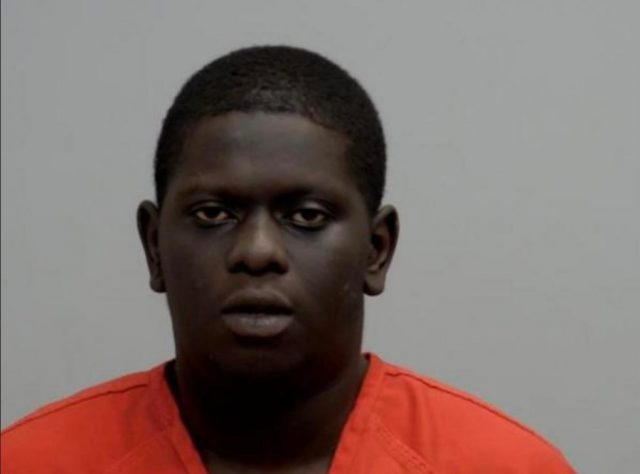 Pickaway – A man who took law enforcement on a dangerous high-speed chase on US-23 has now been indicted for his crimes.

On March 26, 2022, a high-speed chase started after Ohio state highway patrol attempted to stop a 2011 Maroon Honda Accord around 3:36 pm for a speed violation of 86 MPH in a 60 on US-23 in the area of Sofidel. The vehicle didn’t stop but accelerated. The vehicle headed northbound until it crossed over US-23 and went Northbound around Huston Street then reentered Northbound and continued to go North on US23. The driver attempted to turn around on US-23 in the area of Hagerty road where he hit one of the Pickaway Sheriffs’ vehicles, went through the median, and went Northbound again. The chase ended when the man unfamiliar with the area turned off onto Little Walnut and into a dead-end road. The driver attempted to drive through the riverbank and the car became stuck in the mud.

OSP may have started the chase but throughout the chase from Sofidel to Little Walnut, Circleville police, Pickaway County, and South Bloomfield joined the chase.

Cheikh Sarr 21, of Franklin county, the driver was taken into custody for  Failure to comply with the order or signal, Speed Limits, Operating a motor vehicle without a valid license, no seat belt, reckless operation of vehicles operating with disregard for safety of persons.