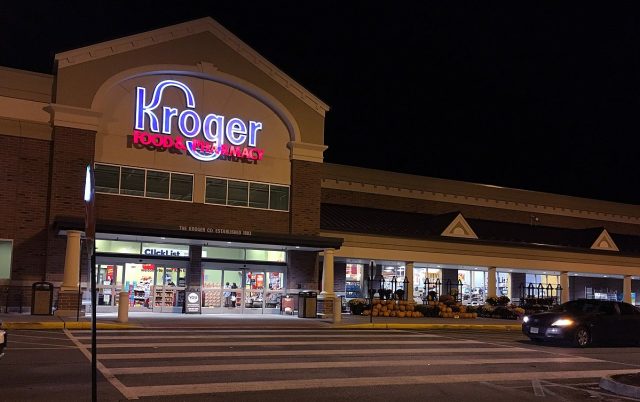 Columbus – A man is dead after being shot inside a Kroger store, and no one has been charged yet.

According to the Columbus Police department, they were called to the 3600 Block of Soldano Blvd around 6:44 pm on Monday. For a report of a shooting inside Kroger. When they arrived they found 26-year-old Paris Royal suffering from a gunshot wound. He was transported by died at the hospital.

Police have not charged anyone with charges at this time.