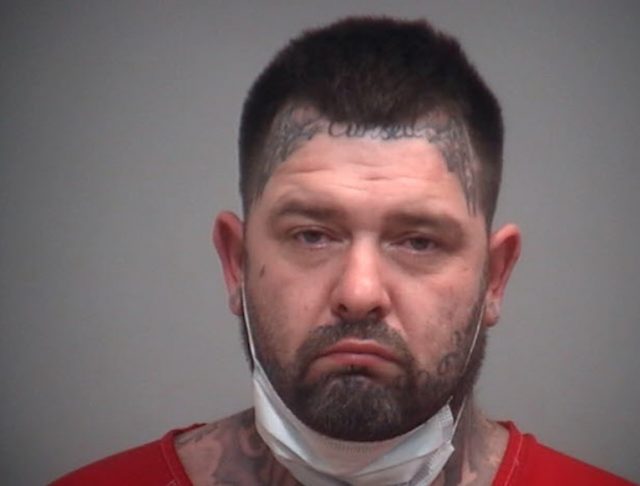 PICKAWAY – A Columbus Man was arrested after a traffic stop yielded guns and drugs, now that man has been found guilty and sentenced to years in prison.

On April 26, 2020, at around 10:00 PM Deputy Ryan Howard of Pickaway Sheriff’s office initiated a traffic stop on a silver Dodge Neon, on US Route 23 south in the area of Island Road.

Upon the search of the vehicle Deputies and Officers from South Bloomfield Police Department located over 98 grams of suspected Methamphetamine, a 45 caliber Hi-Point handgun, 2 cell phones, a laptop, plastic baggies, a scale and $183 cash.

Jimmy Mills was found guilty of Aggravated Trafficking in Drugs with the plea of No Contest and sentenced to 3 to 4 1/2 years in prison.