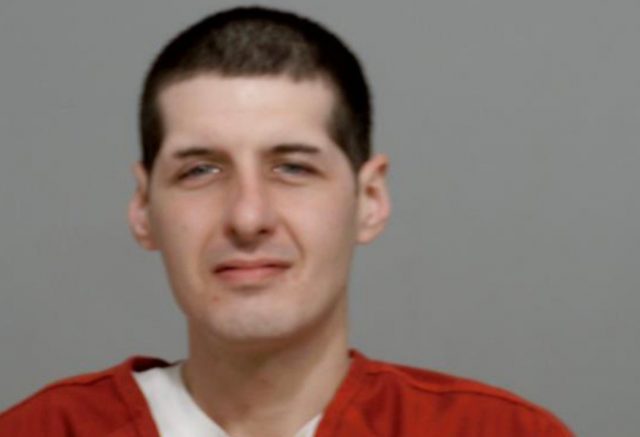 PICKAWAY – A 43-year-old man was arrested last year and was sentenced this week to years in jail for his crimes. This crime happened

According to Law enforcement Justin Gearhart after being arrested hid drugs on his person, and then attempted to take them to destroy the evidence while being transported to jail. Ohio state patrol witnessed Gearhart taking several medical pills in the back of the police unit.

Pickaway Sheriff’s department out of caution took him to Ohio Heath Berger for evaluation where he became belligerent and damaged a camera inside a transport vehicle.

Originally he was charged with illegal conveyance of weapons, vandalism, tampering with evidence, and possession of drugs, but several of those charges were dropped during court this week.

Gearheart, 34, of Columbus Ohio was found guilty this week of Tampering with Evidence, and Vandalism in Pickaway county court this week and sentenced to 24 months in prison, and $194.00 restitution for the camera damage.