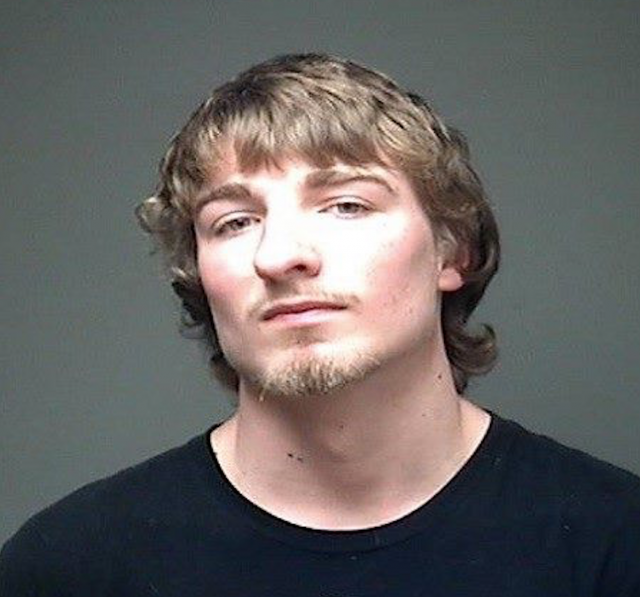 LANCASTER – Lancaster police solve a crime spree of business break-ins in the Lancaster proper area that have been executed over the period of 6 months.  According to the press release 15 business were victimized by the same person, some of them several times.

Between November of 2018 and January of 2019, several Lancaster, Ohio area businesses suffered substantial loss as a result of break-ins during closed business hours. The break-ins occurred by either forced entry or the removal of normally stout business front windows. It was believed many of these businesses were victimized by the same individual(s).

Lancaster Police Department officers and detectives tirelessly worked the investigations and developed many leads. The collaboration led to crime scene collection of DNA evidence and documentation of specific footwear patterns that eventually linked, Jason J. Lawson Jr., to the string of break-ins.