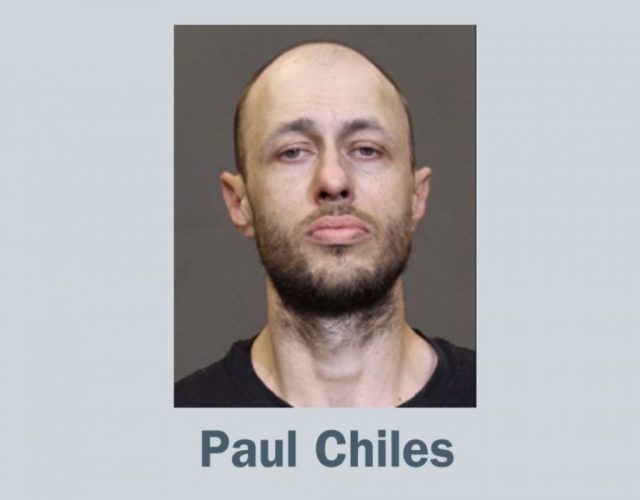 (COLUMBUS, Ohio) — Ohio Attorney General Dave Yost today announced that a Franklin County man has been sentenced to prison for providing a lethal dose of narcotics to a human trafficking victim.

“Traffickers exploit vulnerabilities, leveraging addiction to control their victims – evil that will now be restrained by prison bars,” Yost said.

Paul Chiles, aka “Tommy Guns,” was sentenced to a minimum 14 years in prison after pleading guilty to one count of involuntary manslaughter and one count of trafficking in persons. Chiles will also be required to register with a county sheriff as a Tier II sexual offender every six months for 25 years following his release from prison.

Chiles was indicted in September 2020 following an investigation by the Central Ohio Human Trafficking Task Force, which connected him to the death of Cecilia Riegel. Riegel, 21, died of an overdose of illegal narcotics provided by Chiles.

The task force’s investigation identified five victims, including Riegel, whom Chiles had exploited and trafficked for sex. Chiles targeted vulnerable females who had a chemical addition and then forced them to engage in paid sexual services for which he profited.