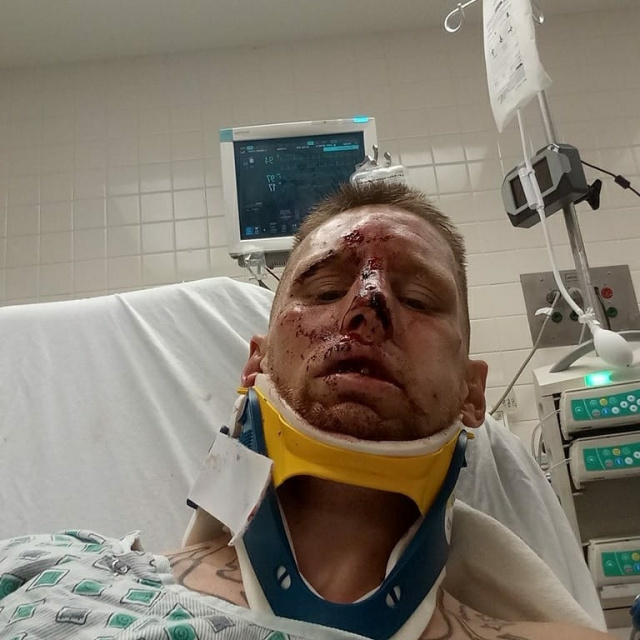 CIRCLEVILLE – A Circleville man was jumped on Thursday night August 30,2018 at the intersection of Court and Union and left in the middle of the road.  Jeff White, 29, claims he we walking North up Court Street when individuals pulled up almost hitting him and attacked him.  “Honestly I’m not a hundred percent sure who did it, but i know i got jumped and left for dead in the middle of the road.  I have ideas who it was but don’t know for sure.  I don’t remember most of the night until I was on the Life Flight to Grant Hospital,” said White.  White after the attack was left unconscious in the middle of Union road, and a call of a Hit and Run was called in to police, Circleville Police and Fire/EMT responded. 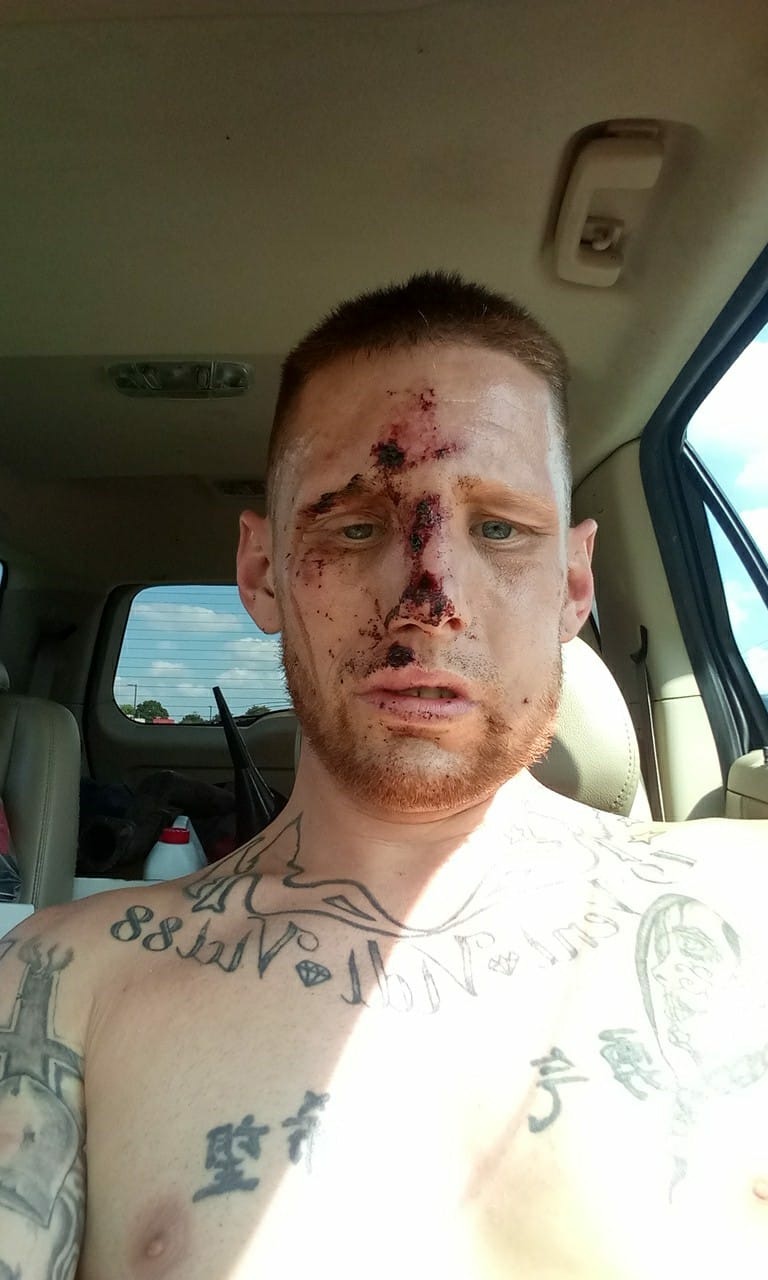 According to Circleville Police they are still investigating this situation and if you have any information please contact the police.  Originally the call went out as a hit and run, sounds like that’s pretty close to what happened. 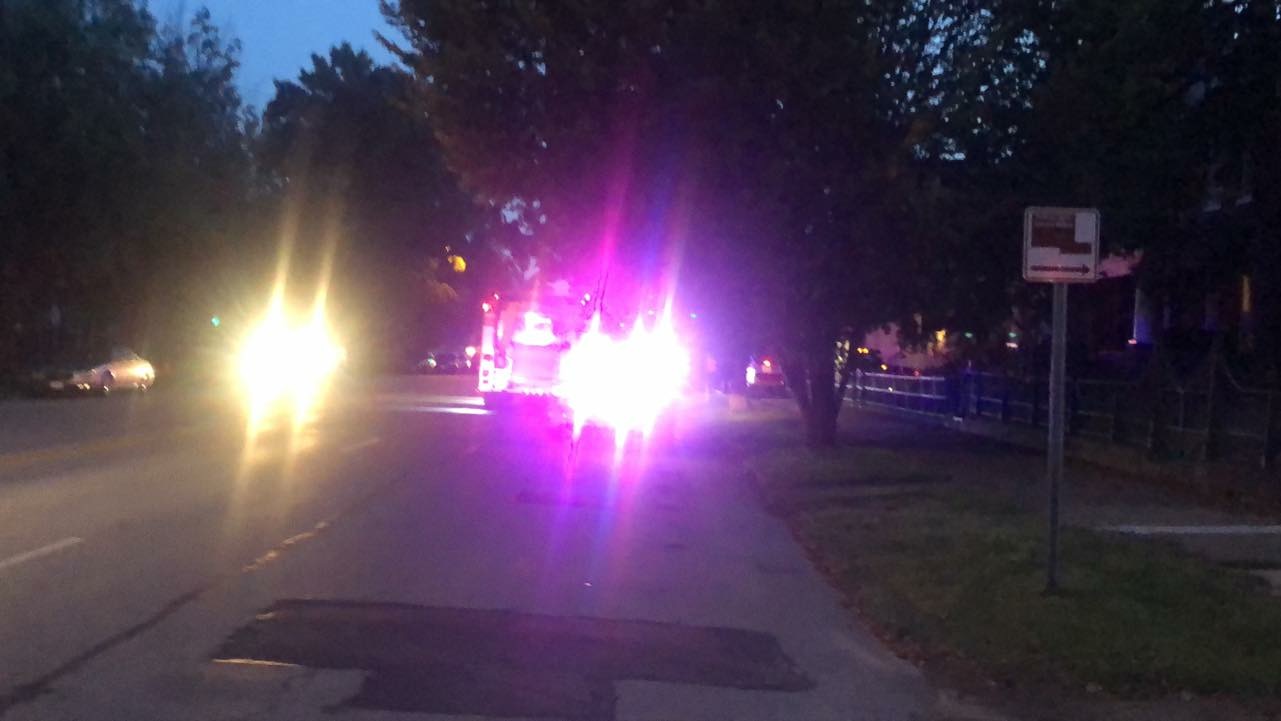 We will update you on Circleville report when it is available.