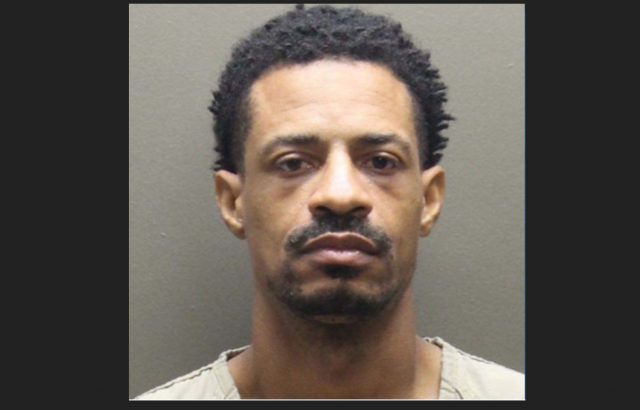 COLUMBUS, Ohio – A federal grand jury has charged Diamondo Valdez Butler, 39, of Columbus, with dealing fentanyl that resulted in an overdose death. Butler was arrested last night by authorities with the DEA and Gahanna Division of Police.

According to the indictment, on April 1, 2020, Butler distributed fentanyl that resulted in the death of a Gahanna man.

Butler, also known as “Yellow,” allegedly sold $70 worth of fentanyl to a friend of the deceased at a gas station on Cleveland Ave. The friend and the deceased traveled to the gas station together and each contributed $35 towards the purchase. The fentanyl was divided half to the deceased and half to the friend. The deceased used the fentanyl at his home in Gahanna and was discovered unresponsive the next morning. The coroner’s report indicates the cause of death was fentanyl intoxication.

He is charged in a nine-count indictment that was returned on Aug. 25.

“Fentanyl trafficking is like playing Russian Roulette,” said U.S. Attorney David M. DeVillers. Any given dose can kill someone, and if it does, that trafficker will face a minimum of 20 years in prison.”

Distributing narcotics that result in death or serious bodily injury is a federal crime punishable by 20 years up to life in prison.

“These charges are a reminder of the lethality of fentanyl,” said DEA Special Agent in Charge Keith Martin. “The DEA continues to prioritize investigating drug dealing that results in death.”