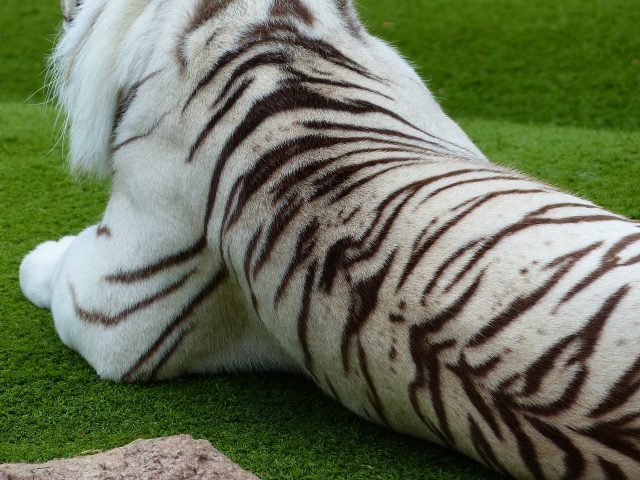 
According to court documents, in August 2018, Ryan J. Gibbs, 44, of Cincinnati, contacted a man in the United Kingdom about buying a tiger skin rug. The man told Gibbs he could not legally ship a tiger skin to the United States, but knew someone in Minnesota who had tiger skins.

Gibbs started emailing and calling the person, who was actually an undercover Special Agent with the U.S. Fish and Wildlife Service, and said he wanted to buy a tiger skin and a mounted flamingo. Gibbs and the agent discussed the illegality of buying and selling tiger parts across state lines. Gibbs and the agent met near Jeffersonville, Ohio in December 2018 where Gibbs bought three mounted birds – a tufted puffin, a horned puffin and a flamingo for a total of $1,200.

The plea agreement requires Gibbs to serve one year of probation and perform 80 hours of community service. If possible, the community service should be directed toward assistant a non-profit or governmental organization in Ohio working on wildlife conservation. The agreement also calls for Gibbs to pay $100,000 to the Lacey Act Reward Account. Gibbs also agreed to abandon a stuffed lion, two stuffed puffins, a panther skin and a sawfish rostrum which he owns.

The Code of Federal Regulations lists tigers (panthera tigris) as endangered wherever they are found.