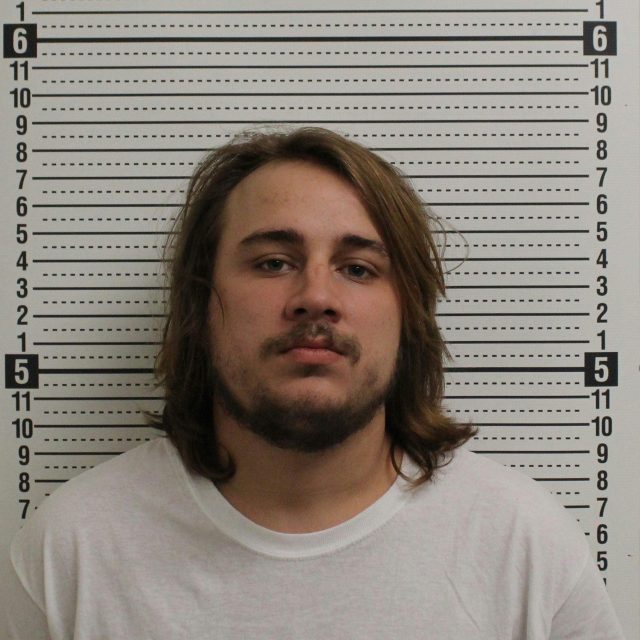 CHILLICOTHE – A man was arrested after driving by a person and threatening him with a gun.

The incident occurred at the Valero gas station located at 61 N Bridge St.

The caller reported that the named man pointed a gun out of the window of the vehicle and then left the scene.

Chillicothe police says that this incident is still under investigation for more possible charges.