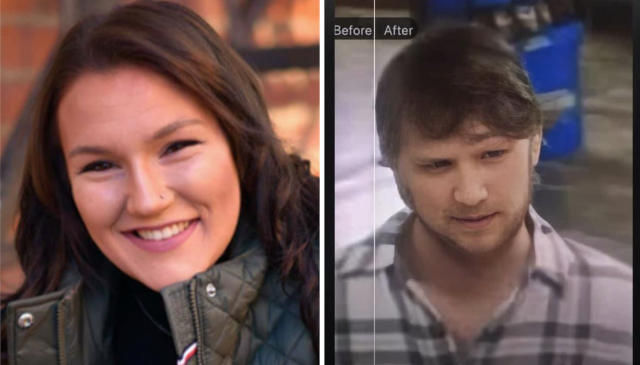 OHIO – A 18-year-old girl who sparked a nationwide search when she went missing abruptly just before graduation is now speaking out on her Instagram on why she disappeared.

Madison Bell has been interviewed by thousands of fans asking her to recount the day she disappeared and the week long search for her. During her interview she dispels many rumors and talks about everything that happened and why.

According to Madison Bell her relationship with Zack, 29 now started several years ago when she was a freshman in High school and he was around 25. According to Bell they met playing online games, and a friendship bloomed from there, she says that the relationship grew and they talked on a secret messaging app that she erased sometimes daily from her phone so her live in boyfriend and mother would not find the conversations. When she turned 18 things got more serious Maddie said and thats when she decided to leave.

“No he didnt groom me,” said maddie on her instagram, when people asked about the relationship between her and zack at a young age and him being in his mid 20s at the time. Bell says that the relationship was friendly for years and they had no contact until they met in the church parking lot.

Madison step by step talks about the day of her disappearance that she said was preplanned between her and Zack. Madison said that she told her mother she was leaving to go tanning at the local market where she often tans, but according to Madison she never planned on going there. She drove directly to the church that is almost across the street from the tanning location. Madison says that was the determined location because it had less cameras on the lot to catch them. Bell says when she arrived at the location Zack was already waiting for her in his car, she pulled up parked her car beside his they talked for about five minutes then she purposely left her cell phone and the keys to her mothers car and left. According to maddie this was because she did not want her mother to track her location and she said she often did that, and she had to leave the phone for that reason. Bell says she did not leave a note, but now regrets that she did not, “it would have saved a lot of stress on everyone.” 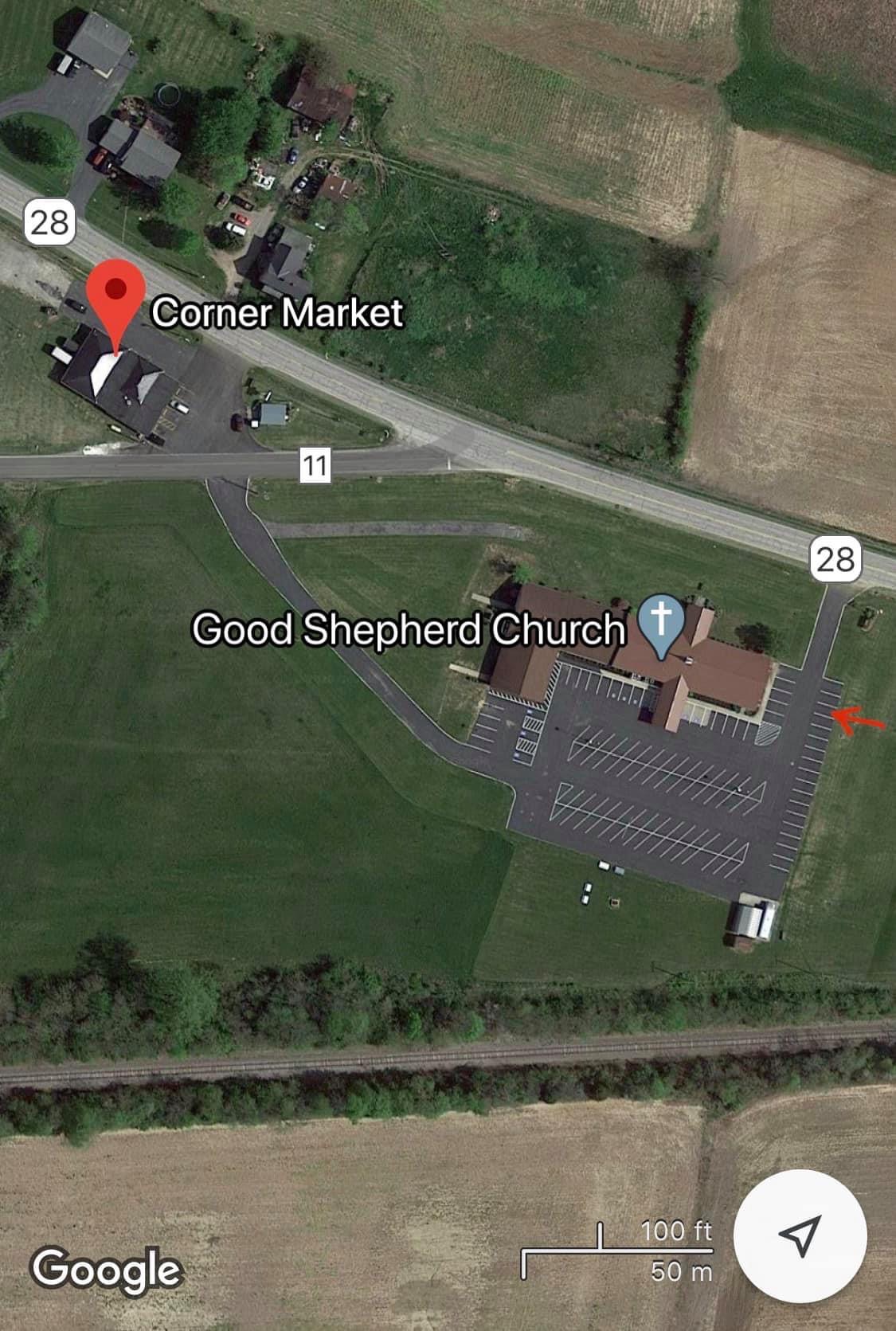 Bell said that the next few hours were the most stressful for her and she said that they couldn’t leave Ohio fast enough. She said that a lot of the stress came off her after she knew they were across the border.

Bell originally said that she did not know of the coast to coast search for her until she arrived at Zacks parents house, where she said that she did not want to use his phone to call police because it could be tracked. FBI officials finally found Madison and knocked on the door of the home around 2:30 am on Friday the day before the massive search at the church in Ohio.

Questions arose during her interview on why she wanted to leave without a trace and the relationship between her live in boyfriend Cody.

Maddison said that Cody moved into her home at the age of 14, she was 13. She says that she always felt that the reactions ship with Cody was forced by her parents and she for years was trying to escape the situation. She mentions one time telling a school councilor about the situation of her and Cody living together, but according to her nothing was done. Madison said that she never did tell Cody that she wanted to break up.

Recently Madison said that she has messaged her mom and her dad and they have had a few short conversations and they are working to rekindle the relationship. She says that its still weird though because Cody is still living with her parents. Bell says that she has not contacted Cody.

In the interview she said that Zacks mom likes her and they are happy where they are right now.

The full interview is below, several you tubers have pieced together several of Madison Bells live streams answering the questions that were typed above. Most of the language on the stream is censored out but viewer discretion is advised.