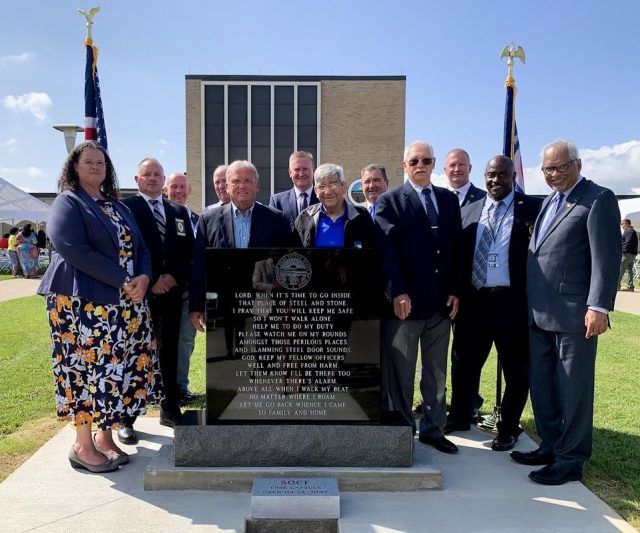 SOUTHERN OHIO – A celebration of 50 years of operation occurred today at the Southern Ohio Correctional facility.

Current and former employees gathered in Lucasville to celebrate the 50th anniversary of the Southern Ohio Correctional Facility. The ceremony included the unveiling of a new monument dedicated to past and present employees at the facility.